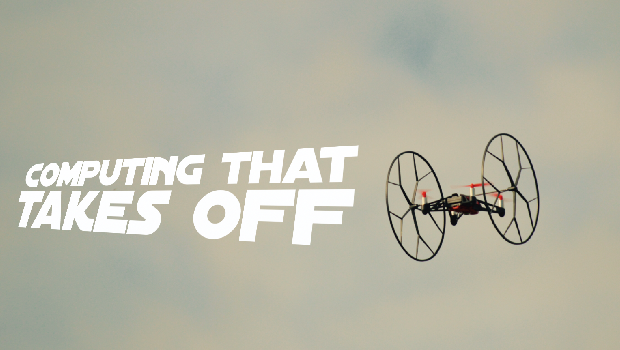 I love gadgets. It has to be said. For me they represent the cutting edge of humanity and where we can go as a human race. When I used to watch Star Trek: Next Generation, as a teenager I used to say ‘never in my lifetime’ when I used to see Geordi La Forge holding a PADD in the engine room. And now look at us. iPads and other tablets are everywhere, as commonplace as a wrist watch, and even those are amazing these days too.

I’m lucky to have a number of programmable gadgets. I have a number of Sphero’s, an Ollie, an Ozobot (which I really should have blogged about by now which are awesome for KS1 Computing) and now a Parrot Rolling Spider mini-drone.

As someone who has always loved technology I have always dabbled with programming. My earliest programming memories were those on my Spectrum.

You know the score…

I liked the immediacy of the repetition but I never really went in to it in much detail. Speaking honestly and frankly, I found it quite boring. I liked the problem solving of debugging things when they didn’t work but at that age my resilience wasn’t quite what it is these days.

This is why I love the programmable bots we have access to these days. Maybe if I’d had a BigTrak things might’ve been a bit different when I was younger, but I didn’t. These programmable robots are simply amazing. My latest purchase is the Rolling Spider: 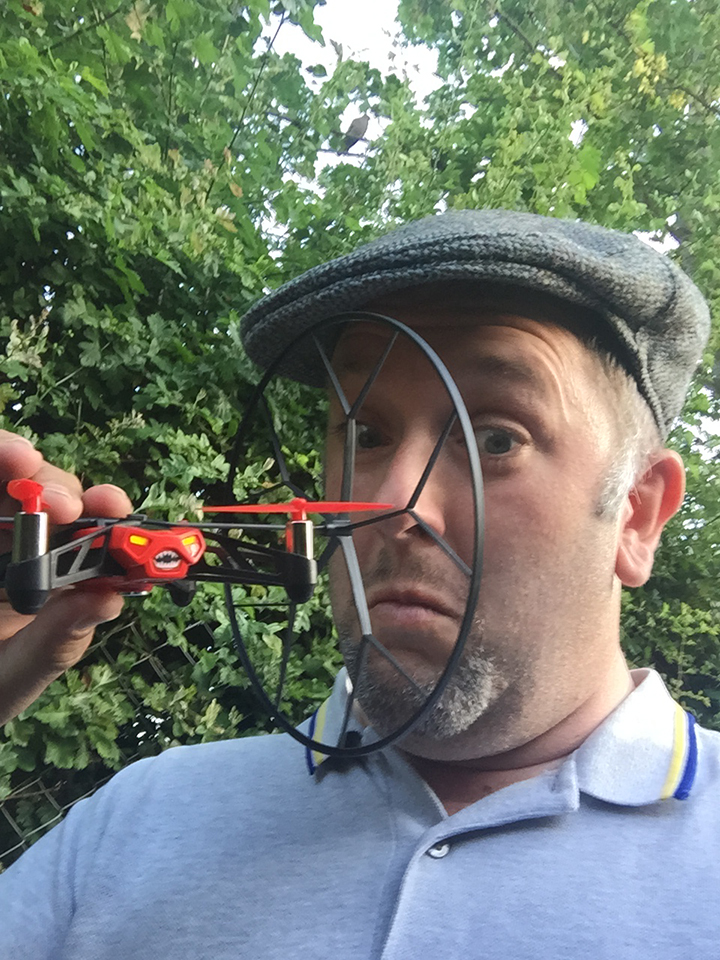 This is an amazing piece of engineering. I’m not going to sit here and sell it to you although I am quite the smitten geek.

If we’re talking suitable age bracket – they say for ages 14 and above. I would suggest that with suitable supervision, you could use these with students at KS3 or perhaps one Drone with students in Year 5 or 6. You must do your risk assessment and act accordingly though! 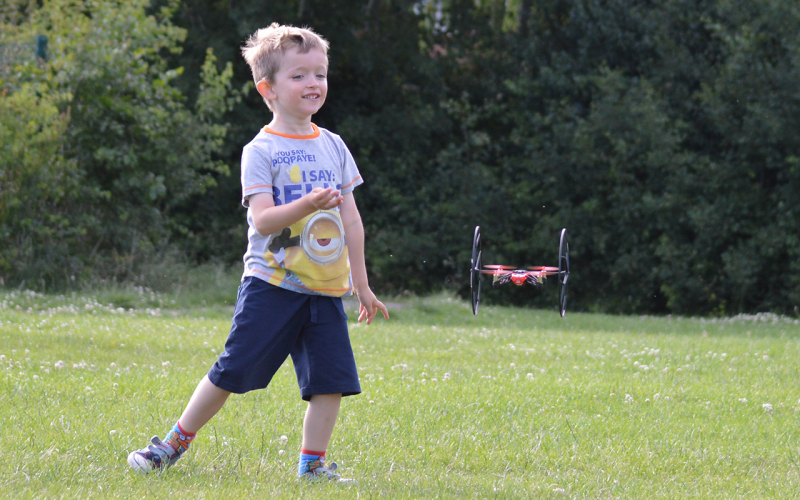 It has a built in camera which you can use to take aerial photos: 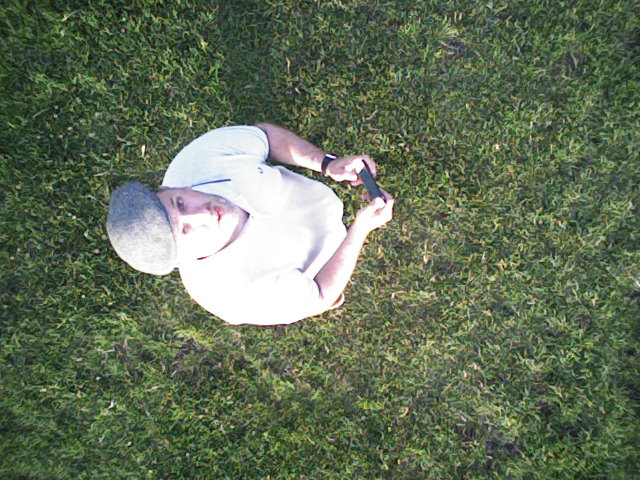 If you’re looking for a highly engaging, relevant, fun and quick way to hook your students in to Computing in a visual way, then these devices are fantastic. They aren’t cheap, but if you compare it to a Bebot which will set you back £59.54 from TTS, it makes it, in my opinion, quite a compelling purchase. If you compare it to a Sphero or Ollie (which I absolutely love as many of you who know me will know) then again, it’s quite compelling. Perhaps a few Spheros and a Drone for more advanced programming for your more enthusiastic coders would be a way forward? That’s your decision. In the meantime, I’m off out flying again as soon as it’s light again!