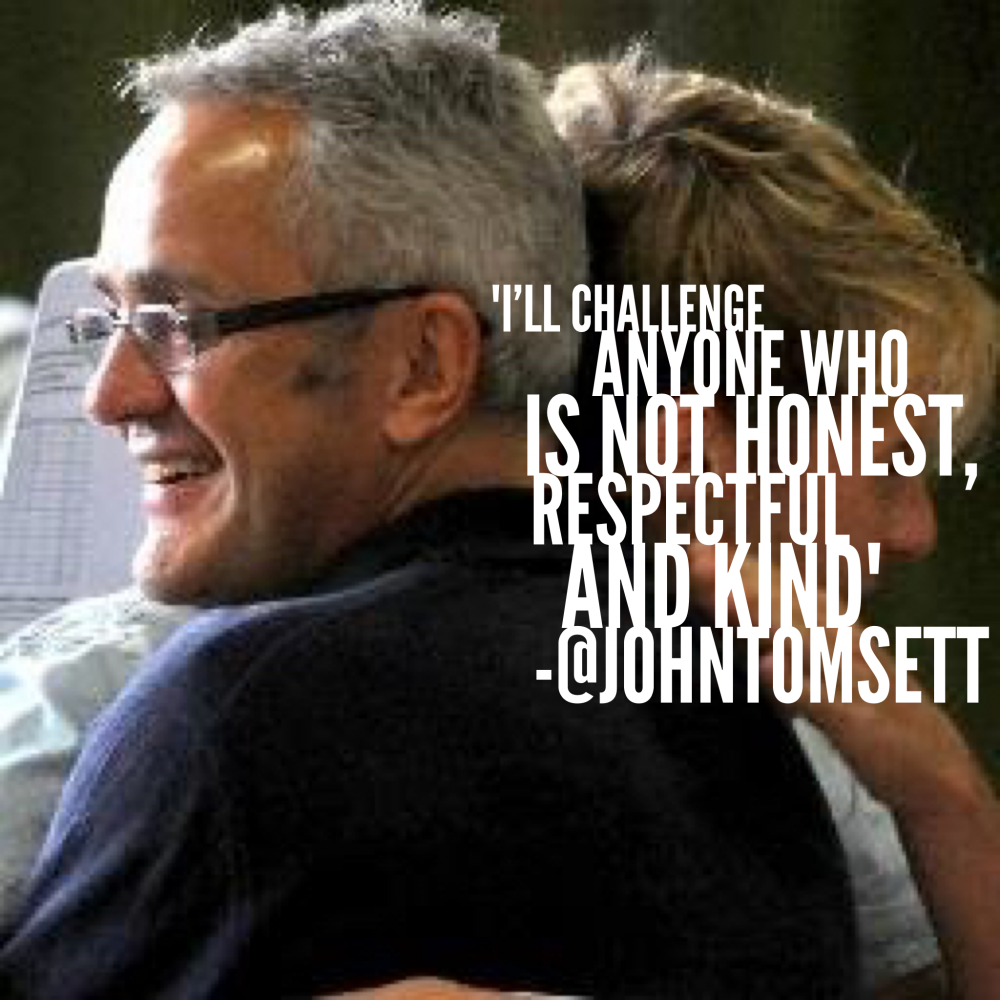 I was at the Northern Lights TSA & Teach 3 Conference yesterday in Bradford. It was a great day and thank you to @RosinaNoor for organising.

Among others sharing such as Andy Day, Lisa-Jane Ashes and John Tomsett, we were among great company with others from across the TSA joining us too.

John kicked off his presentation talking about the Twitter bubble – the idea that (not so much that we are an echo chamber – those of us who frequent and use social media, but that we are a significant minority in terms of representing the teaching community across the UK) which is something I will write on in the future as I completely agree with his comments about it. His presentation talked about a number of different areas but essentially (apart from being completely humble about his own brilliance) the key focus for his presentation centred around the idea of growth mindsets and developing learners in his school.

He spoke about how Growth Mindsets have been translated into a work ethic that is embraced across the whole school. You can read much more about the work that they have been doing on his blog here and on his Assistant Headteacher Alex Quigley’s blog here. As the tweets from the session will testify, John’s presentation really resonated with the audience.

My sessions were on later on in the day and so I had some time prior to them taking place and I was able to grab some time with John before he ran his next session too.

I was really privileged to spend an hour with John talking about his new book, life in York and at Huntington (his school) and having a chat about what I’ve been up to. I’m really looking forward to his book when it lands. I’ve been an avid reader of John’s blog for many a year now. His sage advice is definitely worth tapping in to. His humble approach to everything is so very heart warming and so it was both a real pleasure and an honour to spend that time with him.

John was very kind too and we spent some time looking at things that I’ve been up to. Two things that resonated for him was the Rushton Hurley quote that I mention a fair amount in presentations: 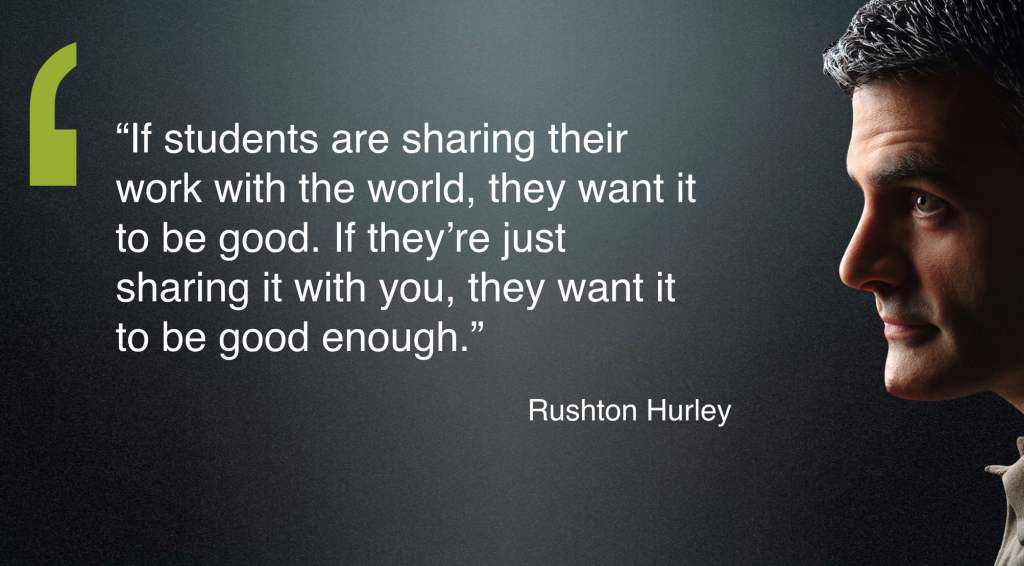 Find out more about Rushton here

The other thing that resonated (with me at least), was John’s kind words while I was showing him one of my favourite Apps, ‘Post-It Plus‘:

…and so it was a massive privilege to hang out with John for that time. I’m glad that we were able to connect for that short time. His keynote was fantastic but the time together was priceless. Thank you John 🙂

You can follow John @JohnTomsett, his blog at www.johntomsett.com and his book ‘This much I know…” is due for release soon via Crown House Publishing. 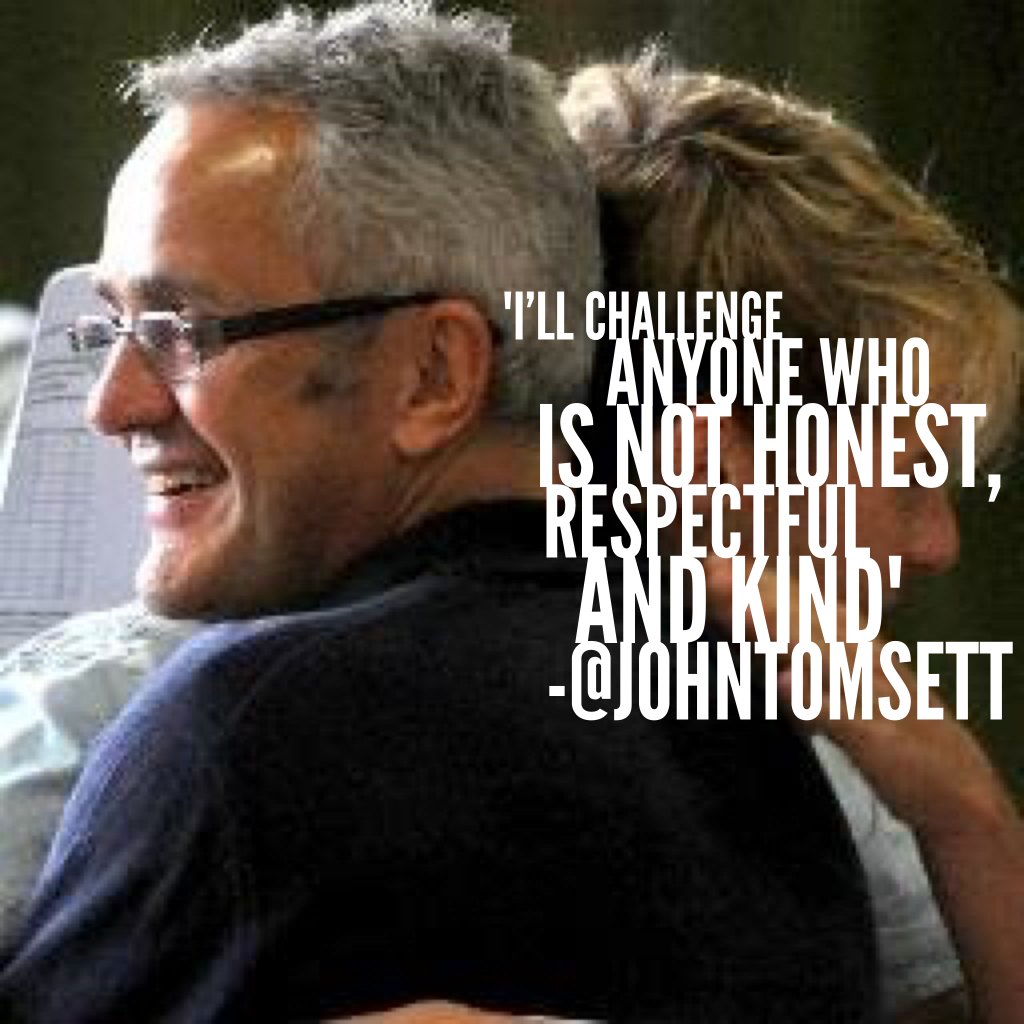