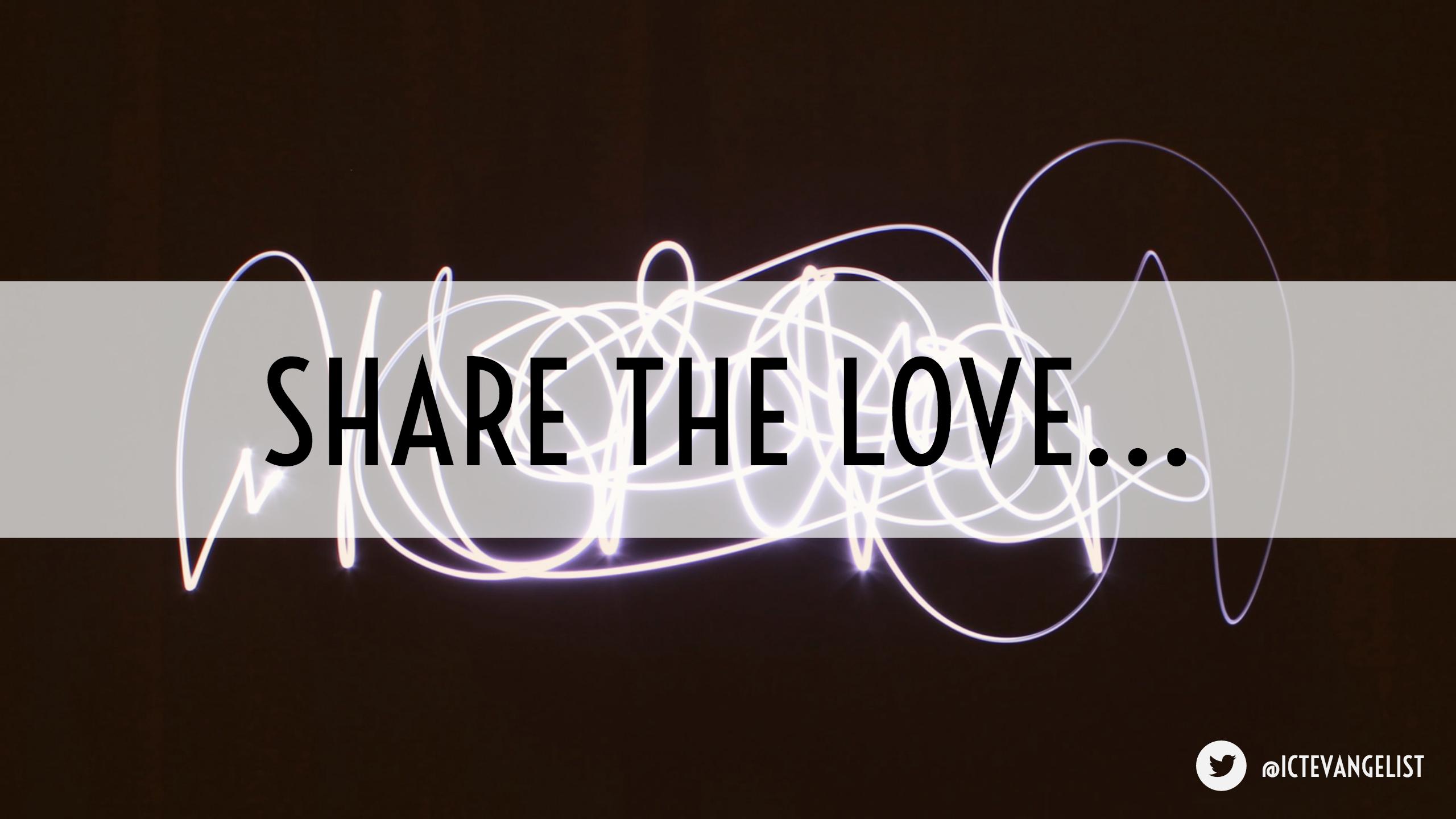 I think of myself as being really fortunate to have been blogging like I have for such a long time. I look back at the things I’ve done, the people I’ve worked with, the impact I’ve had and I feel really proud.

When I first started out sharing like I do, I really did suffer somewhat from imposter syndrome. I still do to a certain degree but I’ve developed mechanisms and some great friends who tell me the truth about my work and the things I do. It helps.

Recently I found out about a school that regularly shares items that they find on Twitter in staff briefings as a means of having a short internal teachmeet to inform teaching and learning in the school.

It got me thinking, how many other schools do this or similar things like reblog blog posts found on blogs in an effort to share posts to their community?

I only found out through a conversation that this took place. The school in question didn’t tell me, I had no idea that some of my work was having an impact somewhere else. It really buoyed me and really made my day. 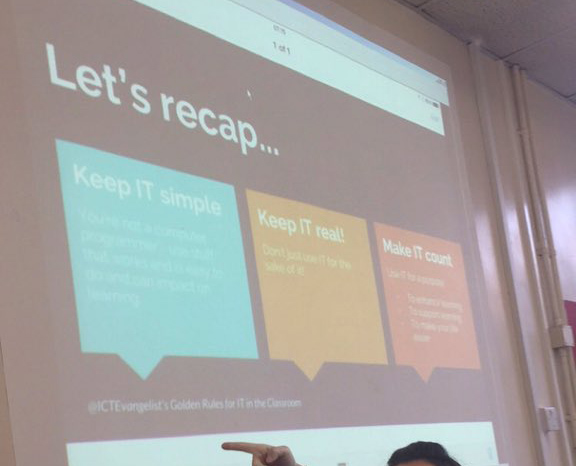 I know of lots of schools who do share in this way and I know this because they’ve told me. Rory Gallagher from the Thomas Hardye School and Shaun Allison of Durrington High School being two such examples. They’ve shared blog posts of mine and other things from Twitter too. They do it with lots of other people who’ve inspired them too. It is really heartwarming to know that what I do is having an impact elsewhere – I know others are buoyed by this when it happens to them too.

Through the many professional friendships I’ve developed over the years I know that many want to share but worry about the comments that come from some of the unfortunately increasing number of bullies on Twitter. Those who say disgusting things to other teachers. It’s a real shame to see it happen. It belittles our profession and the cliques that frequent these social media don’t do anything to further our cause with their bad language and pack-mentality bullying of others in this way.

Unfortunately there isn’t much that can be done to police this kind of poor behaviour other than making good use of the mute and block functions but even if you use those it can still leave you feeling depressed and very upset.

My request to you then is simply this. If you see something created or written by someone and you like it, tell them. If you share an idea you’ve found from a sharing teacher on Twitter or wherever, then tell them. If you like it, sure – give it a ‘like’ but take the 5 seconds it will take to send a message back saying thanks. If you find an idea and adapt it and share it back, let them know; try popping their name on it too.

The teaching profession is hard enough without getting knocked back by those who seem to get a kick from belittling people.

I used to say that Twitter is like the best staffroom in the world. I’m finding it increasingly so that it’s more like the worst playground in the world. Let’s get some positivity going on for a change. Let’s share the love!