What makes a quality tutor? 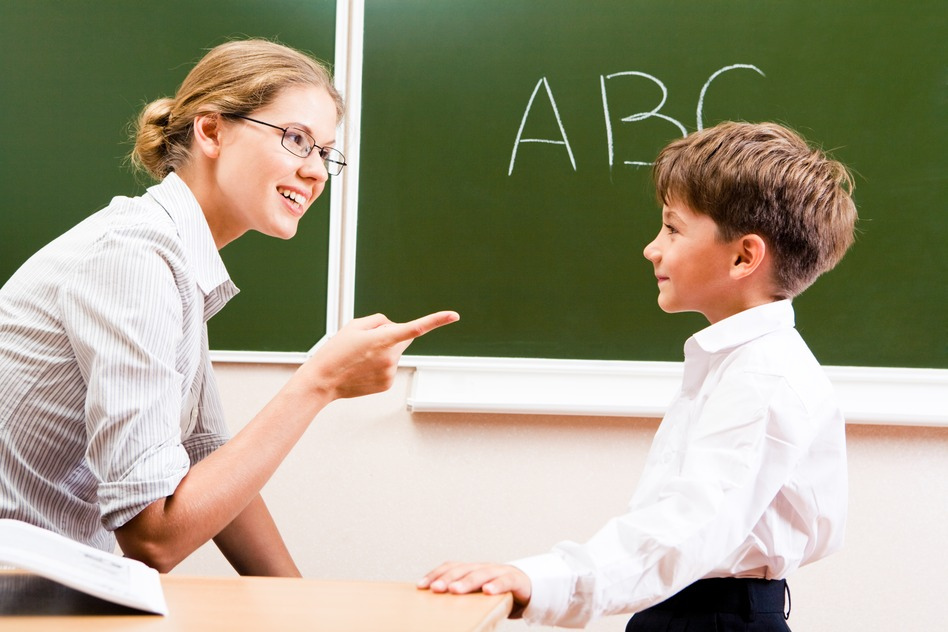 My school experience was somewhat different to most. Attending a select boys school meant that things were all a bit traditional. Teachers desks were literally on pedestals and we were to be seen but not heard. I really do struggle to remember who my tutors were now when I was at school. I think that’s a real shame because I think having a tutor group is one of the best parts of being a teacher, particularly when you get to work with a child right from Year 7 through to the later years in their education.

As a teacher I had a number of experiences with how schools have set out their tutoring schedule. Some schools I have worked in haven’t had tutor time registration at all but had PSHE on the timetable and that group you saw for that was your group. Other schools have had the more traditional 30 students in a particular year group – some have allowed me to stick with the group as they’ve moved up, others adopted the ‘you’re a Year 9 specialist’ approach. The method that I think was most successful was the one that had vertical tutoring. I have to admit, in the run up to when vertical tutoring I was a bit dubious. I wasn’t alone. Parents were worried. Students even wrote a petition against it. Colleagues had a bit of trepidation. We were, in my opinion, wrong. I thought it was absolutely superb. It allowed you to correctly do all of the things you had to as a tutor by virtue of the fact that you were able to work with smaller groups of students in Year groups at the same time.

To explain vertical tutoring more clearly – basically, in your tutor group of 25 or so you would have 5 students from each year group. Hence, you’d have 5 Year 7’s, 5 Year 8’s, 5 Year 9’s, so forth and so on… It brought about some of my favourite memories of being a tutor too. The ability to let other students in the group run the tutor time activities whilst you spent some time catching up with, doing some academic mentoring with, discussing issues with, groups of students in a particular year, it meant that because you only had 5 or so of them, the activities were actually doable. I remember things such as options preparations and such like being really difficult to cram in when you had 30 students that you were trying to support. It just wasn’t a very good scenario. With vertical groups it’s easy to fit in the time, at the right time, with students when it’s needed. The added bonus of the verticality is too that not only can you help with things such as options or settling in or vaccinations or whatever it is but the older students who’ve been through the process can help and mentor too. It’s great.

So as a tutor, what make up the qualities that enable your tutees to flourish?

First and foremost, I think having a great relationship with the parents of your tutees is absolutely paramount. I liked having ‘meet the parent’ sessions with new students entering my tutor group. It is a great opportunity to get together informally without any actual issues (positive or negative) to discuss school life and for them to meet you. A tutor plays such a pivotal role in the life of any student in the school, it’s a great idea to forge a positive relationship with families before their child needs anything more urgent than knowing what days they should be doing homework.

Always being there for your tutees is really important too. I would always say to my tutees, no matter what they had done that honesty was always the best policy – no matter what bother they had got themselves in to. Telling me the truth no matter what they had done would mean that I was always there to be able to work with them and support them, even if that meant telling them that they’d made mistakes and would have to face punishments. Together we could work ways forward to get round the obstacles rather than keep ploughing in to them. Positive relationships with your tutees and ensuring that the respect flows both ways means that the trust that is formed endures and they are able to flourish in that kind of environment.

Having very clear boundaries with your tutor group is just as important as it is with your other groups too. I am a massive stickler for uniform and ensuring that it is correct. Old colleagues of mine will remember songs of mine such as ‘Top Button” that I used to sing to students when their uniform wasn’t quite correct. Making sure that you hold tutees to account for keeping a good planner, recording homework correctly (and holding families to account too for not engaging with the planner signing and checking – it’s a great tool for communication too although I do prefer email (of course I do!)).

Making time to have some fun at least once a term (in old money mind – not enough time otherwise) is really important for a hectic busy group too. I used to organise inter-tutor group quizzes and battles and dodgeball and other such games during tutor time too. Of course the reason behind it wasn’t just to have fun and to play, it was about team building and helping to build the identity of the group as a unit that meant that outside of tutor time, at break, lunch, whenever – even if friendship groups spread out away from the tutor group – it meant that as a unit, the group always looked out for each other.

So what qualities make for a good tutor?

These pointers don’t really even scrape the surface of the amazing job that is to be a great tutor but hopefully they’ll trigger a few thoughts.

What do you think makes a great tutor?