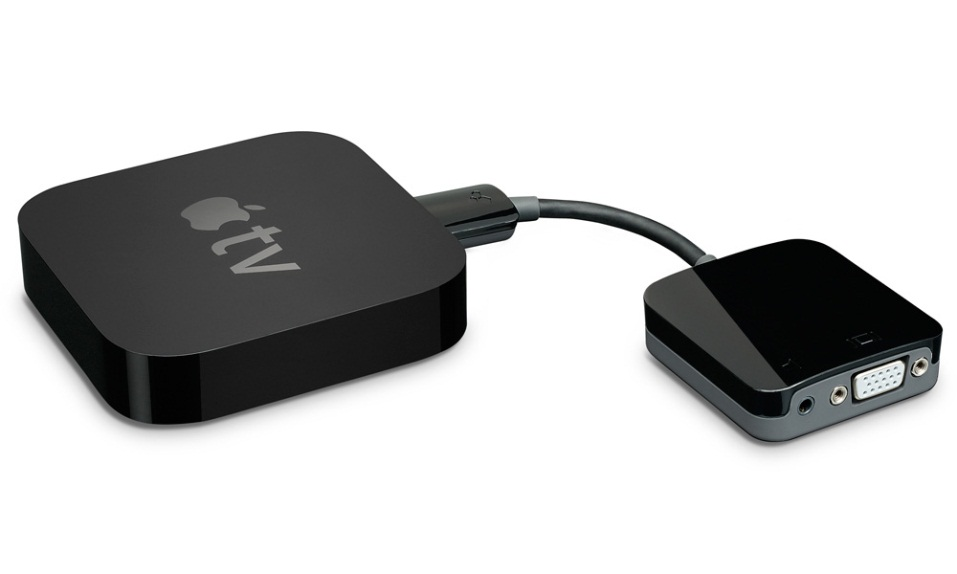 I often get asked the question about mirroring your iPad and how you do it. Mirroring is the process of getting whatever is on your iPad screen on to a projector in your classroom or a TV / monitor elsewhere.

There are a number of ways in which this can be done, however the most effective way of doing this is through an Apple TV box.

This brings with it a number of issues though, particularly for most schools. Most schools will have either standard projectors or IWB projectors. Most of these support VGA inputs whereas Apple TV works with HDMI. Therefore, not only will you have to spend circa £80 per Apple TV, you’ll also have to spend £30-40 on a HDMI/VGA converter. If you’re already sharing the projector with a desktop workstation too, you’ll most likely want to be able to switch backwards and forwards between mirroring your iPad and showing your desktop workstation. This will mean you’ll need a switch which will probably want to tie in to a VGA hub too. Not a cheap option. Although it does look very good and does give you extra options within the Apple TV box itself.

Another way which is far more cost effective is to use mirroring software. Currently there are really two programs on the market which do the job, Reflector App and Airserver app. Reflector mirrors both video and audio and works on both PC and Mac. Airserver works on both too. Both are essentially identical, however add to the equation that Airserver app is built on licensed Reflector technology… You make your own decision. How did I decide which way to go? I tried them all. See what works best with your network and your classrooms before making your choice and don’t forget the budget implications of choosing an Apple TV solution as both Reflector and Airserver both work out to about £10 per machine total.

If you’re mirroring iPads in your school I’d love to hear from you, how you’re doing it and which options you’ve gone for and why. Please leave a comment below if you’d like to get in touch.