How to get good learning behaviours with #edtech 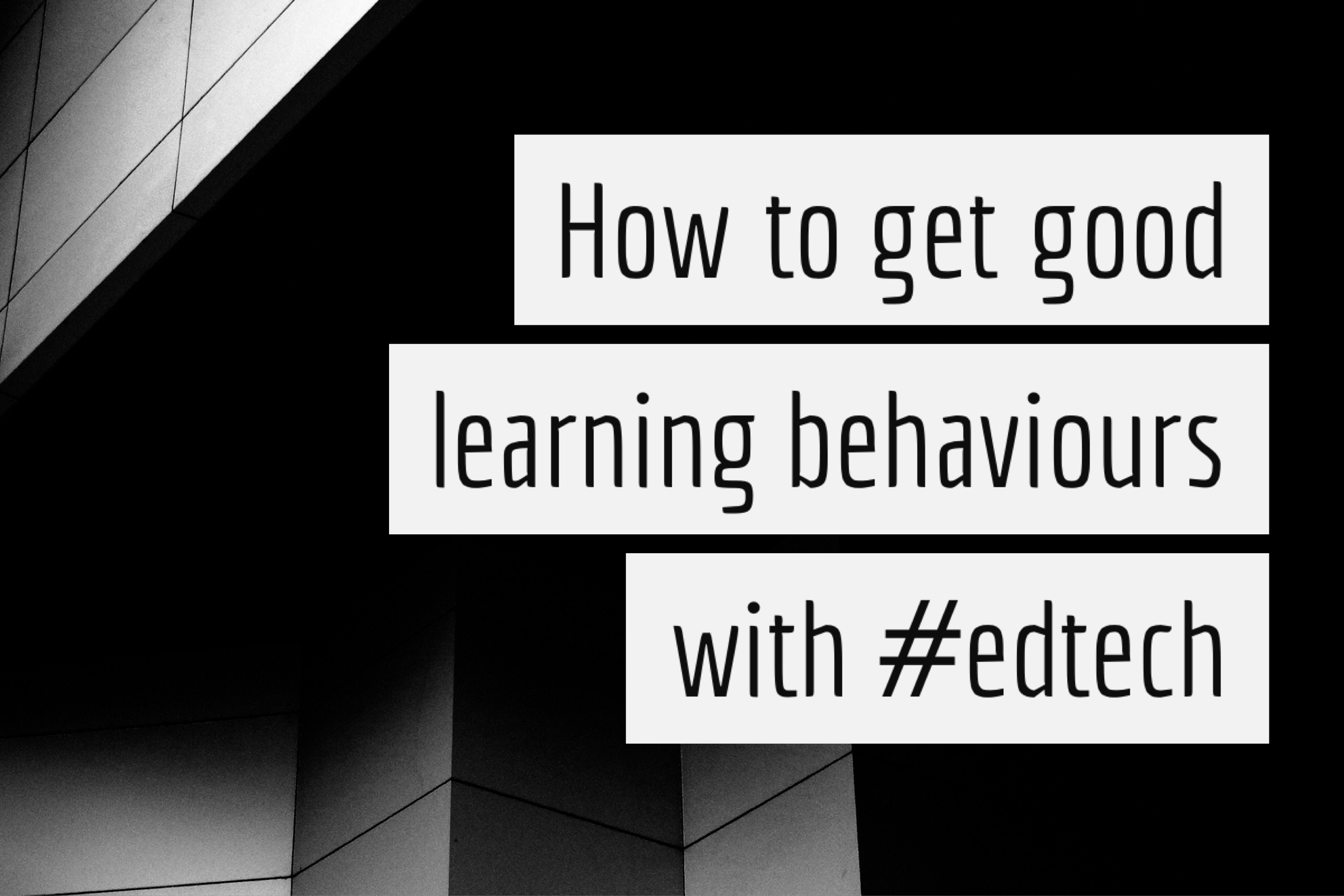 One big concern facing educators in using edtech in the classroom is that it could be a big distraction. Certainly it’s a big feature of the ‘research’ being undertaken about technology in education that has featured so heavily in the media: 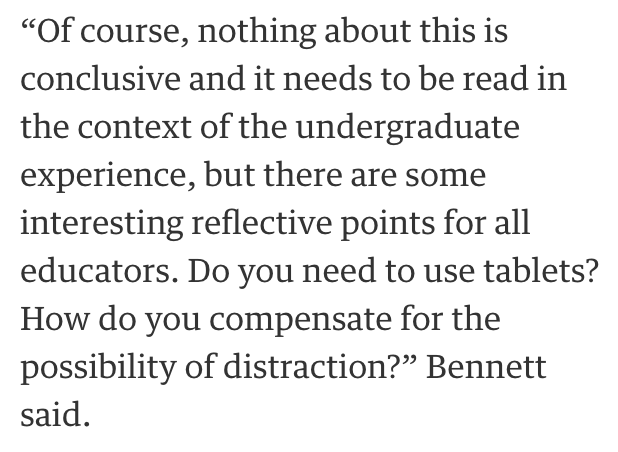 This onslaught has been bubbling in the media since the beginning of the academic year and it doesn’t seem to be dissipating.

I think the concerns are merited in some schools, where the last thing children need in the school is another distraction. That said, I don’t find it any different from any other distraction that children might face in the classroom.

Something I spend time talking with leadership teams about when they are looking to develop their eLearning strategy is the idea of creating the right conditions for success: Using the above image as an idea prompt, if we want to be successful in terms of creating a successful journey into developing teaching and learning with technology, we have to create the right culture in our school. If that culture isn’t right, adding a load of technology to the equation isn’t going to improve outcomes. In fact it’ll most likely make things worse. Change management is so important too – having the right vision, skills, incentives, resources and action plan are key, but if the culture isn’t right; then you’ll still struggle to get the impact you want from your technological investment.

A few folk have asked for it so here's my change management slide from my #TTPlay keynote #vicpln #aussieED pic.twitter.com/GAmIp6HMnA

Fellow ITL associate Mark Finnis tweeted the image below earlier this week which highlights my point. Getting the right values and attitudes towards learning are key to creating the right environment and behaviours you require in the classroom. Additionally, if staff aren’t on board and being given the support highlighted above in the change management diagram, you might be likely to fail too. There’s a lot to consider!

You can strategise about all of this until the proverbial cows come home but as Drucker (tweeted this week by Stephen Logan) points out:

So what do you do? Well there’s lots you can do… setting up digital leaders is a great start in getting the right culture for edtech right in your school.

One thing that I did in a previous role was to set up an eLearning etiquette for the use of technology in the classroom. I’ll say this from the outset, it isn’t a magic bullet – not at all. It’s simply just part of a multi-pronged approach to developing the right culture in your school. 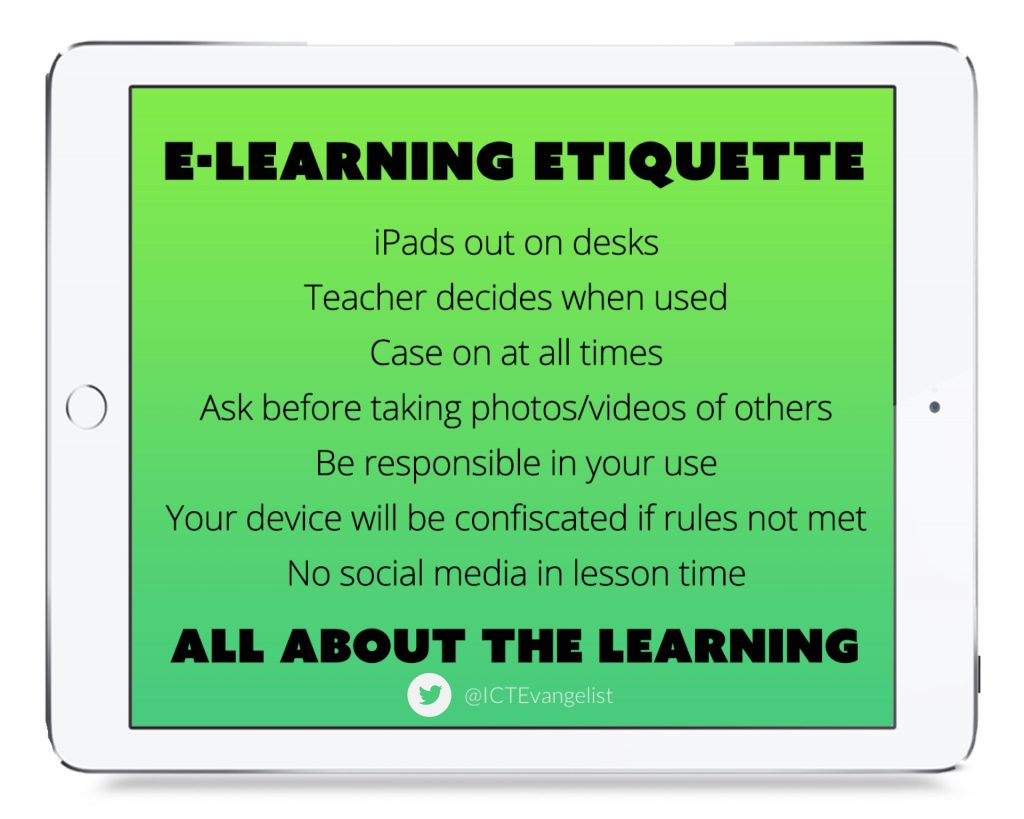 It was developed through discussion with teachers, student digital leaders, parents, governors and members of the school leadership team. I then made it and it was discussed in assemblies, introduced more fully in tutor time, discussed with the staff body once completed in staff briefing, discussed in governors meetings and shared with parents via the school website and newsletter. Involving the whole community in projects such as these is so important; after all it’s about the ethos and culture, not just about bringing in some tech into the classroom.

If you like my approach to bringing in technology into schools then maybe I could help you. For more information on how I can help, please get in touch via my contact page.