#AppSmashLive – a review and write up 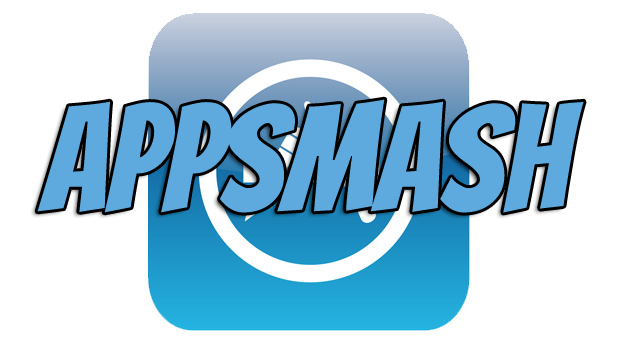 A few weeks ago I was talking with a few other educators on Twitter about App Smashing and ways in which iPad workflow could generate new levels of learning with iPads. It had come from a different conversation where thinking about the ways in which redefinition level learning could happen with technology and that App Smashing lends itself to SAMR.

A mashup of Apps in a workflow that combines the creation of different elements to a piece of work that generates a learning outcomes that is greater than the sum of its parts.

You can view the live App Smash below: