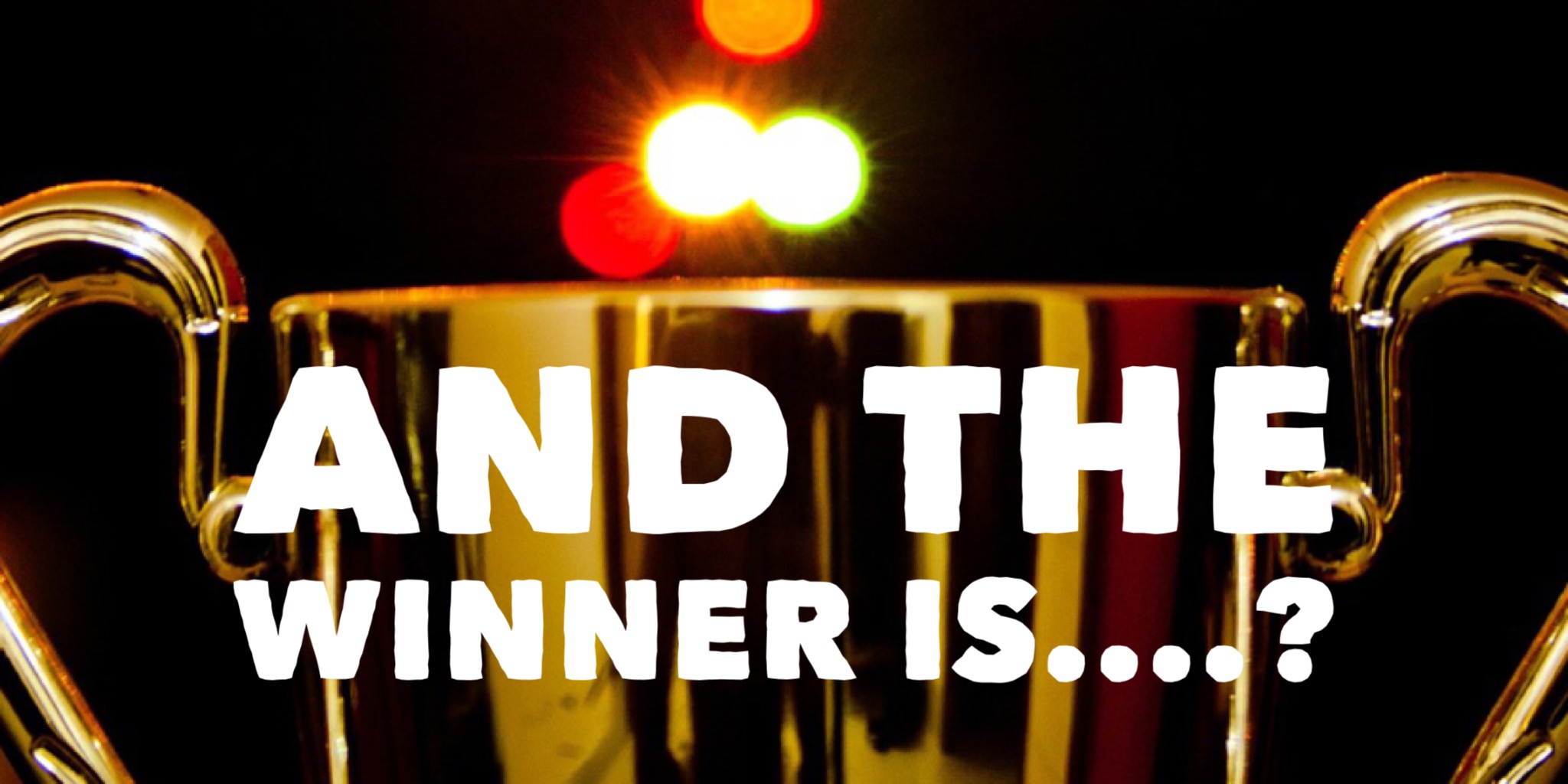 It always amazes me the impact that blogging has. I met someone today, @ComptonAndy, at the Apple RTC conference near Birmingham. He said something to me along the lines of… “are you Mark Anderson of Twitter fame?” Crazy. But is it?

I’m always bowled over by the positive comments from people that read my blog, share and share-alike with the ideas and networking. It was a most humbling experience when I won the @ukblogawards Education blog of the year award earlier this year in April. I remember it vividly.

Vuelio (formerly Cision), are hosting their blog awards today in London and I’ve been shortlisted in to the final four in the education category. Vuelio are  a digital PR and communications company who pay close attention to social media analytics.

I was once again humbled when Onalytica worked out earlier this year who the most influential people in edtech and elearning are internationally, (where I was placed 9th internationally and 1st in Europe) and then also this year my blog was placed 2nd in Vuelio’s education blog category in the UK.

It’s all a bit bonkers (a phrase I often say), but if the feedback from winning the UK Blog Awards back in April tells me anything, actually, I must be doing alright with what I do in terms of sharing and talking about ideas with technology, education and learning.

For me it’s a difficult thing to understand, after all, I’m just a teacher sharing ideas. I didn’t plan to be doing what I am doing now which has actually taken me out of the classroom. Don’t get me wrong, I love being able to share so widely with teachers from all over the world; both face to face and virtually through social media and the blog. It is intensely validating and highly rewarding for the soul. It is a real privilege to have the opportunity to share with educators and know that what I do will have a direct impact upon so many pupils. Receiving feedback from people that I work with is amazing too, such as this feedback I received from some work I was doing yesterday:

I’ll always remember, for example, my excitement at seeing a school in New York having taken a digital citizenship poster I had made a few years back, printing it and then sticking it up in their school and sending me a picture back of the result. It is amazing.

I do what I do, namely blogging, sharing, speaking, training, talking;  because I want to make a difference.

It’s the reason why, like many teachers, I became a teacher.

Unfortunately I don’t know who is behind the student blogger (a blog to support students at university with ideas on fashion, recipes and all sorts) but I do know Ross and Lee.

I’ve talked with both Lee and Ross about the short-listing and if I was a betting man, my money would be on Ross to win. I greatly admire what he does on a number of levels. On the one hand he is a deputy head in a London school. I’ve seen him at work there and he really does ‘walk the walk’ when it comes to working with the kids there and it was clear to me that they absolutely loved working with him too. When it comes to his social media output on both Twitter and via his blog, he is nothing short of a powerhouse and most of what he writes is really really good. We disagree from time to time on things, but that’s life. No big deal.

What Ross and Lee do, and I’m sure the student blogger does too, is what I do – have a really positive impact upon others through the blogging and writing that we do and share. None of us do it for commercial gain (although it does help me now do what I do) – we simply share and want to broaden our impact as modern, blogging educators.

So, I’m going down to London, from the event near Birmingham to do one thing really. Sure I’ll catch up with Ross and some others and see if I win (of course) but mostly, I’m going down to congratulate someone who probably deserves a pat on the back for all he does to mix up, disrupt and help shape educational thinking in the UK. He’s a top bloke. Good luck Ross and to Lee and the Student Blogger too. For me, the biggest winner really are the young people who benefit from the ideas shared by all of us who blog; not just us four, but everyone.