Paper by 53 gets a facelift and now on iPhone 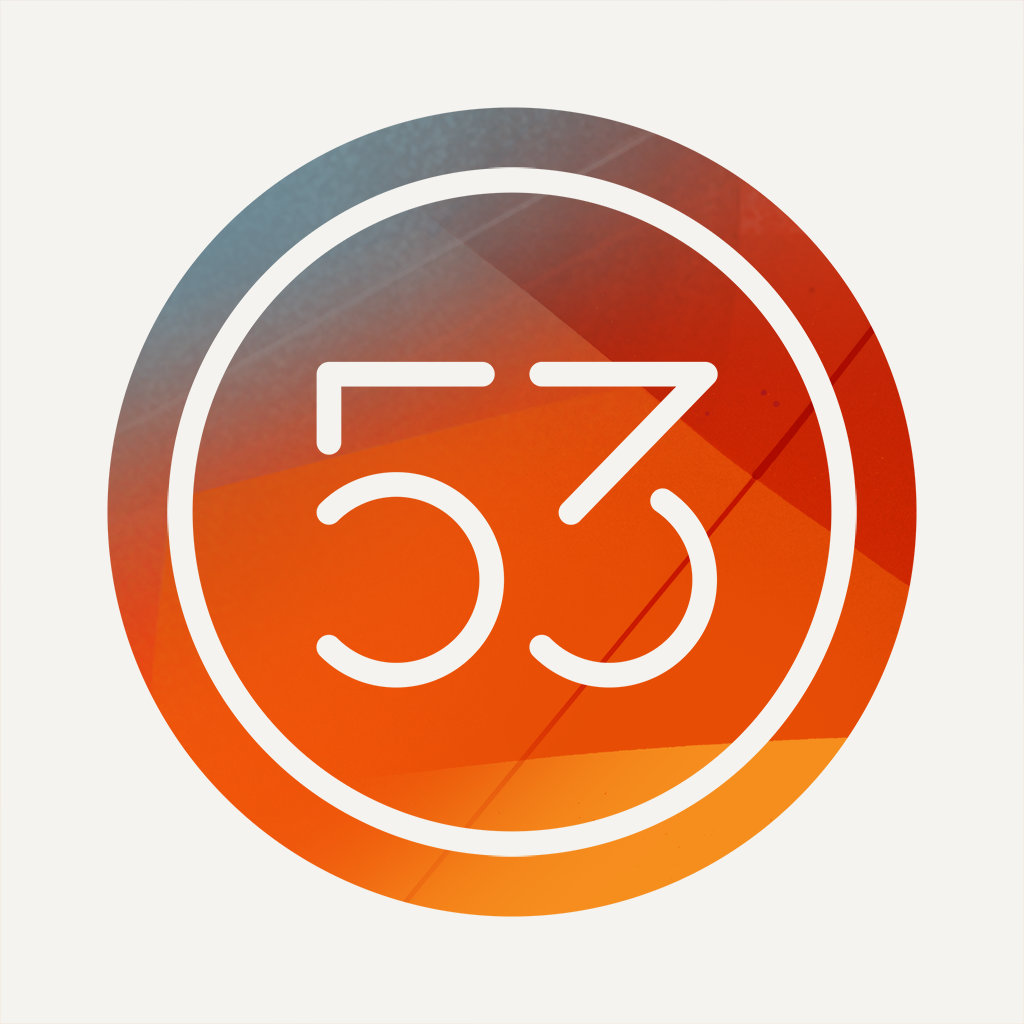 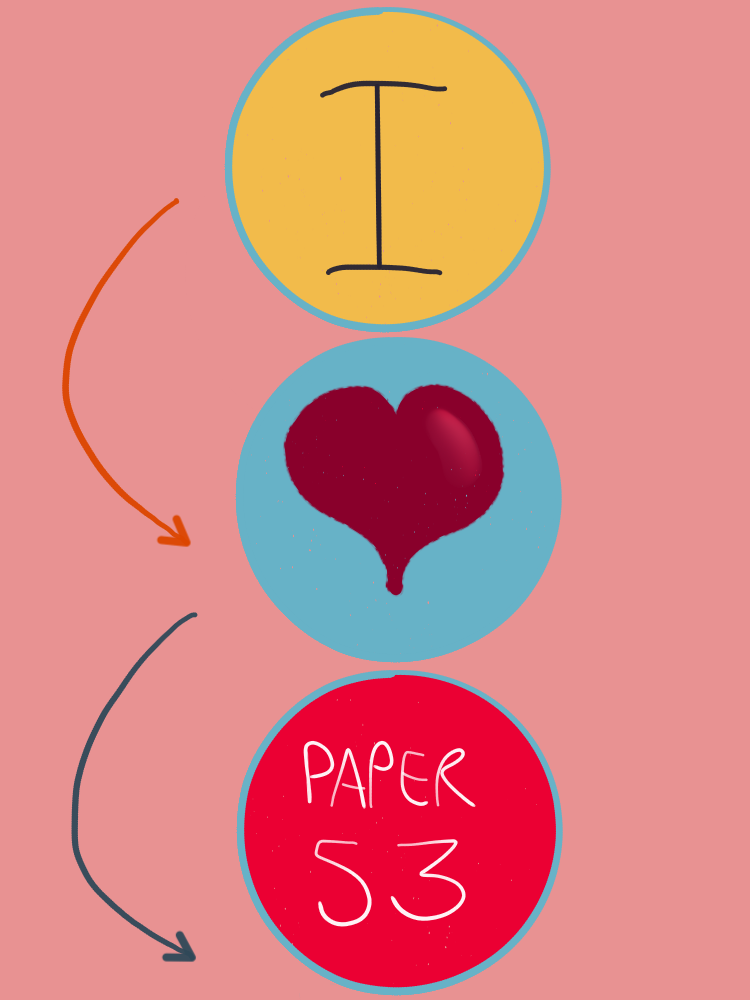 I’ve been a fan of Paper by 53 for years. When I first got it, you had to pay for the extra tools, so I got them. Then they added in colour mix, so I bought that too. The design was simply so beautiful and it was so intuitive to use. I’m quite creative but my work never looks as good as much of the stuff out there, but I loved its simplicity and the fact that I could throw down ideas simply, elegantly and beautifully. Then earlier this year they launched the ‘Think Kit!’ element and simultaneously made the whole app completely free. Additionally they added the creative maelstrom that is ‘Mix’. A space where creatives can put their images to be remixed by others. Honestly, Paper is amazing (and let’s not mention Pencil given Apple Pencil has just been announced!). 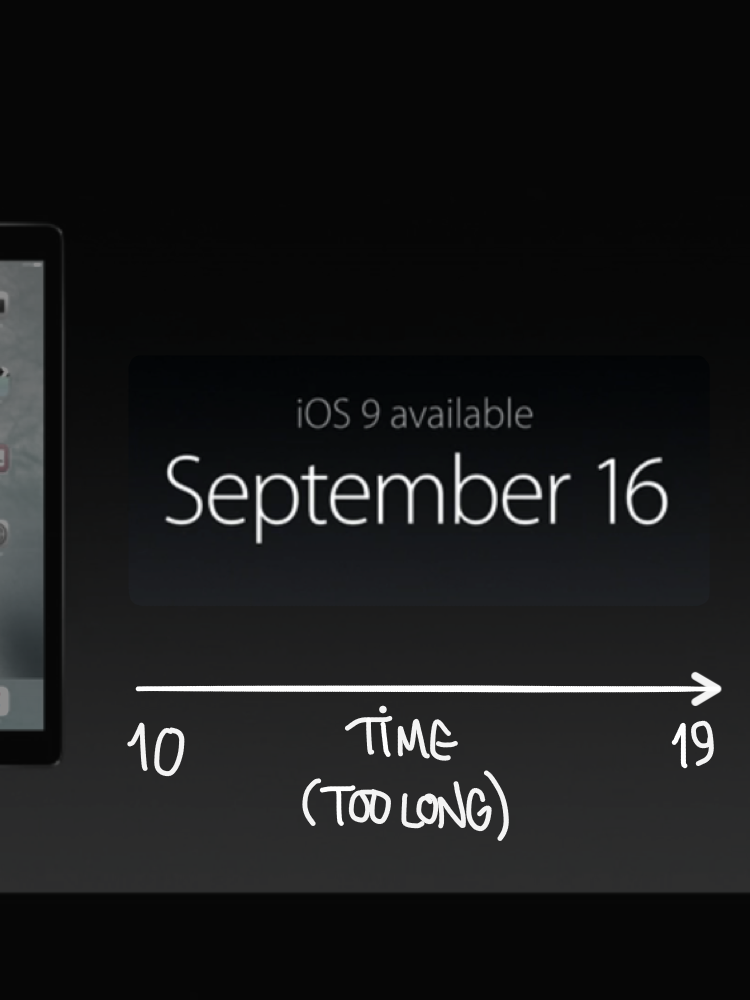 Today marks a bit of a landmark for the Paper 53 team. Not only have they completely revamped the interface. Gone are the journals and now we have spaces. There are so many features. Rather than write about each of them in turn, you can learn about them from the images below.

Before I move on to that however, I want to make the comment that in addition to adding photos, photo annotation, notes and much more to Paper, you can now use Paper on your iPhone. My goodness do I want to get my hand on a 6S Plus even more now or what!?

@FiftyThree I salute you. I love your ingenuity, creativity and your philanthropy too. Thank you!

Now on to the learning, which of course, should always really come first. No one would argue that note taking is an essential part of the learning process. When it comes to note taking using iPad, for me, Notability is the app to beat. Its beautiful design is second only to its functionality. Until now Paper by 53 whilst in a similar market, wasn’t really a competitor for Notability. Where Paper is better than Notability is in its creative elements. The tools you can use to create beautiful and stunning visualisations. Notability is more for functional note taking. With the new update however, Paper is moving itself in to an area which is more akin to the world of Notability. Should it continue in this direction? I think perhaps not. But for the meantime, I’m enjoying their creative ride. My advice would be to not lose that as its something that makes Paper so unique in its own field. Many argue that it would be great to have layers and other graphic design features. I would say no. Whilst these would be great features, they are not what Paper is about. If you want that kind of design tool then there are plenty out there to do that. Look at Adobe’s offer or Procreate or Forge. Fantastic tools, but Paper by 53 they are not, and vice versa. 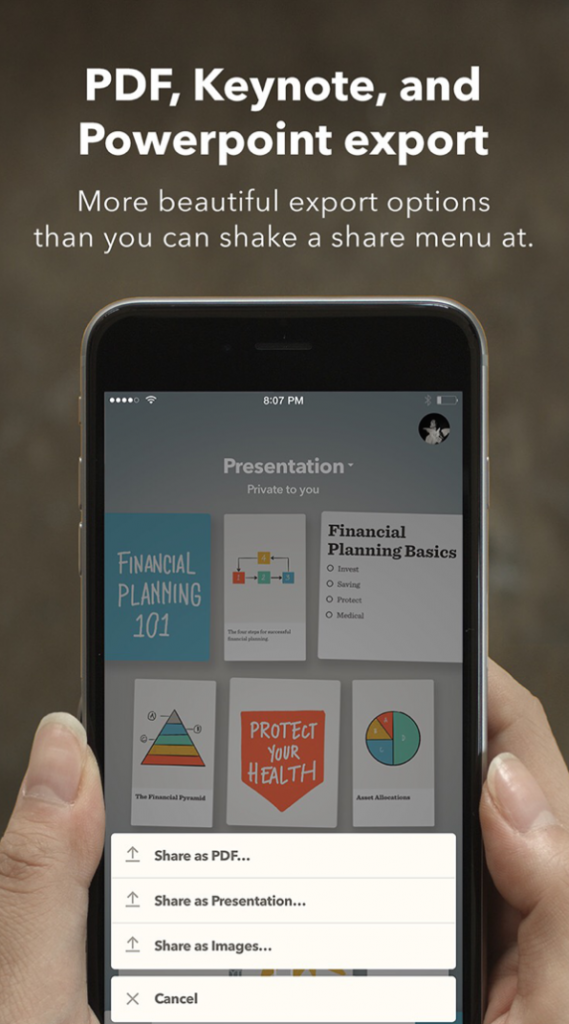 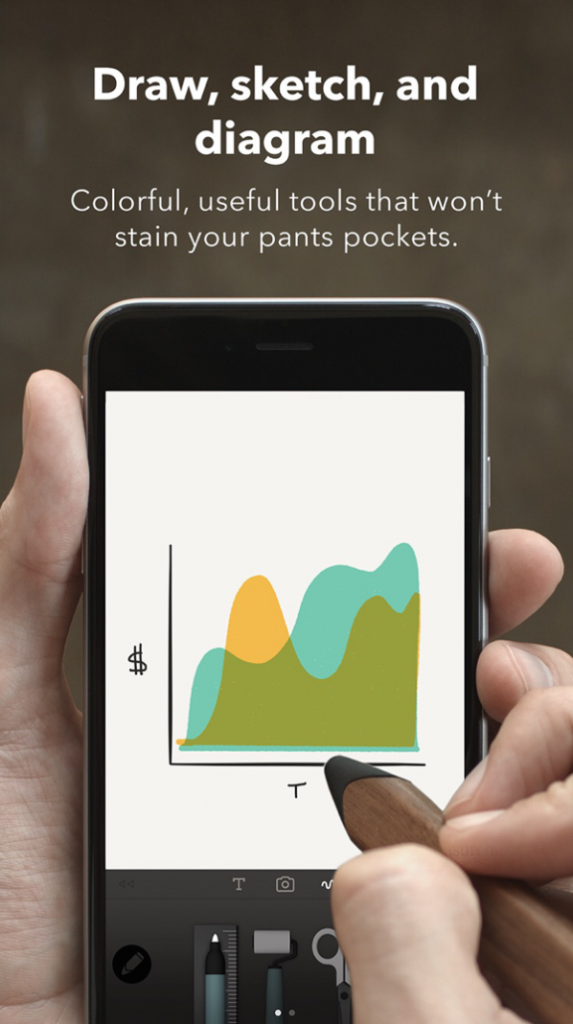 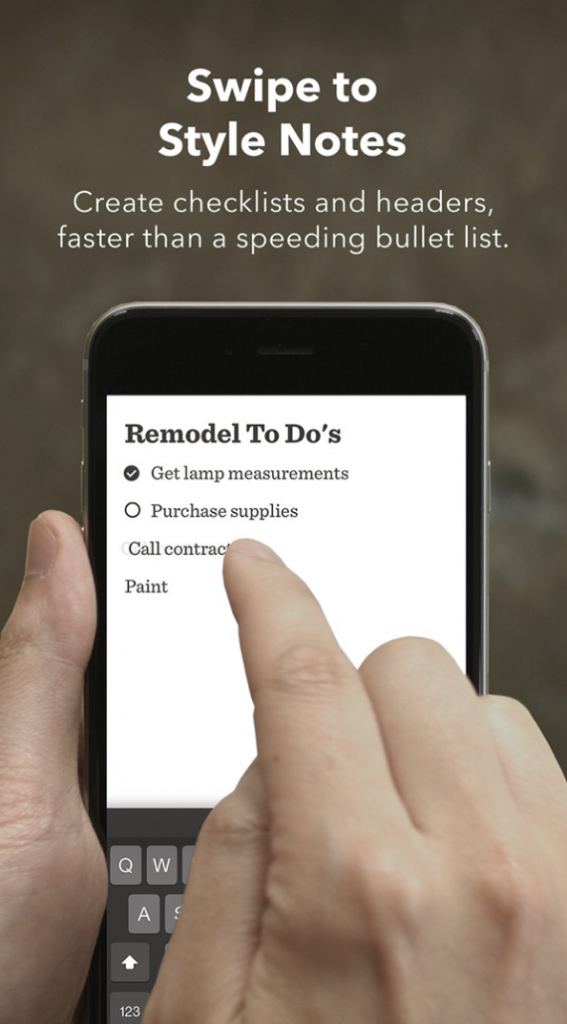 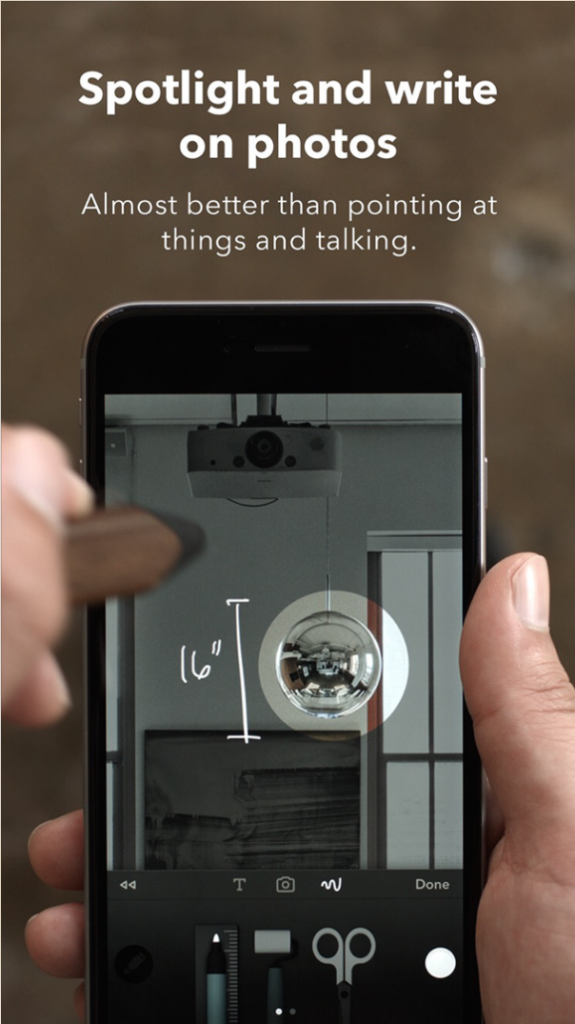 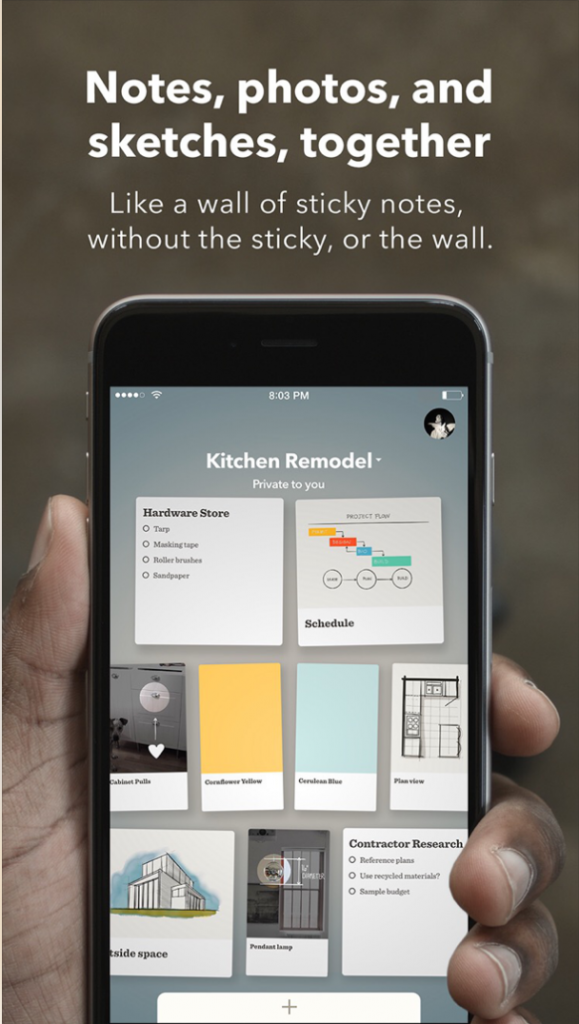