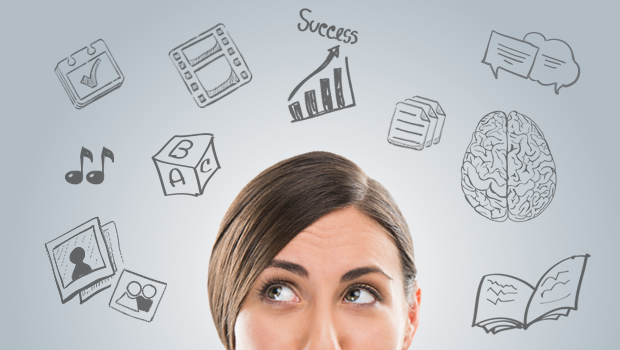 Twitter is awash with so called ‘Twitterati’. The recent Pedagoo London was reportedly a who’s who of them. I’m supposedly one of them. I guess with some 12,000 followers I guess I might be. I don’t know. You can decide. Certainly though, there are folk out there who are blogging, Tweeting and Google + ing who are sharing and making a massive difference to the lives of their colleagues and people they share with. This post gives you five of those people who always feature highly on my radar: 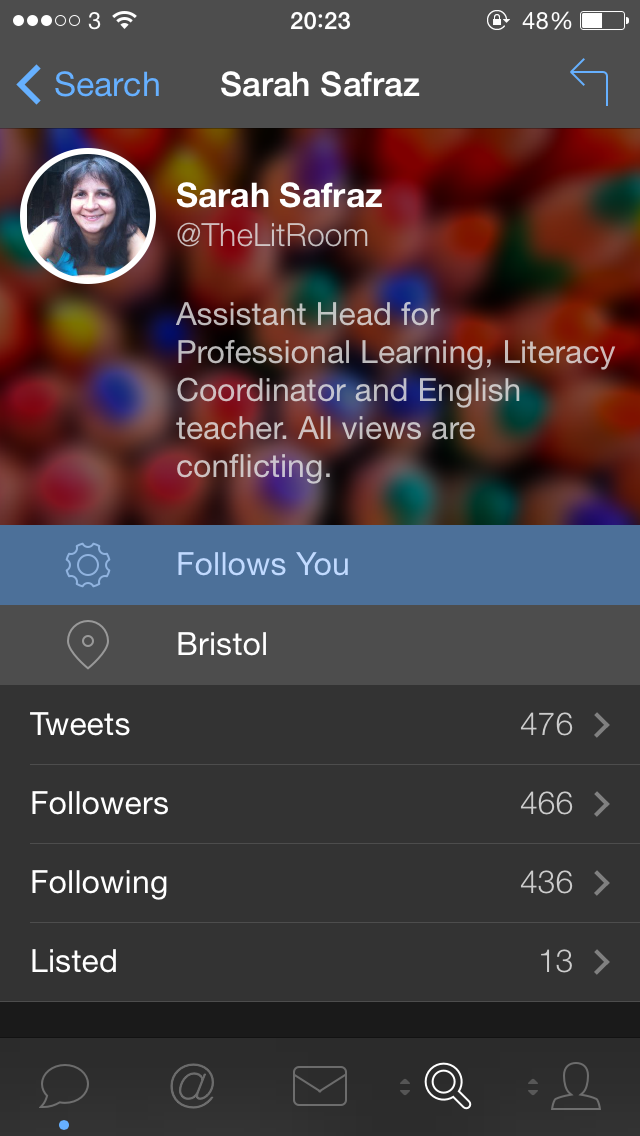 Ok – so she is a colleague, but given her connections with organisations such as High Tech High and her position as a highly regarded CPD lead who knows her salt, she is well worth a follow. 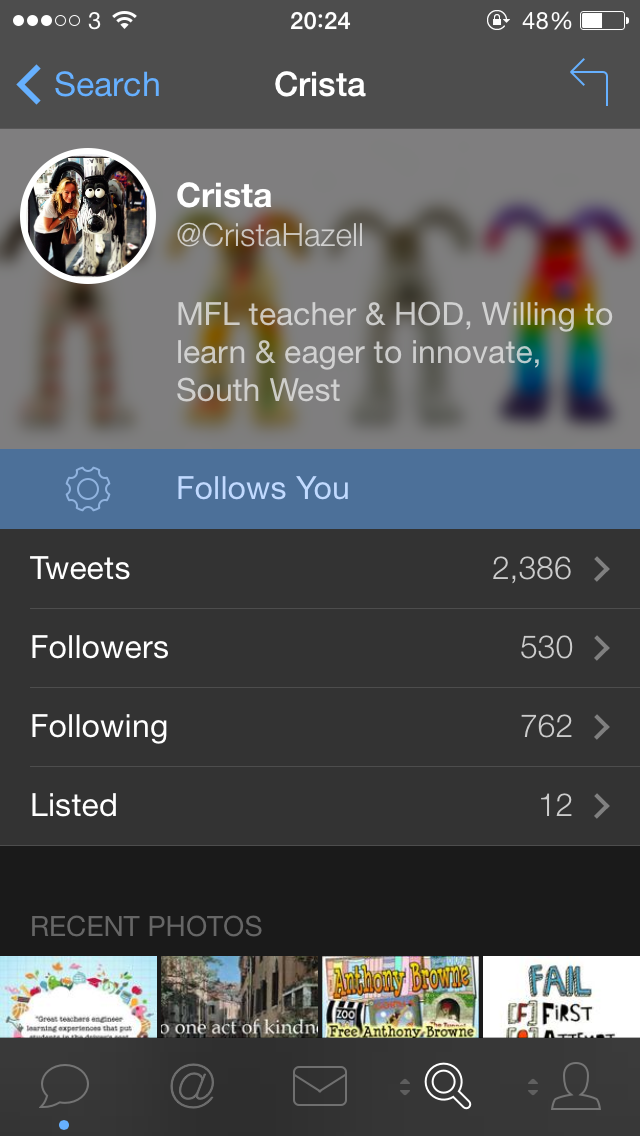 With a track record of outstanding middle leadership in both pastoral and academic fields and constant source of fantastic advice; Crista will often be seen attending any Teachmeet within a 50 mile radius of where she lives. 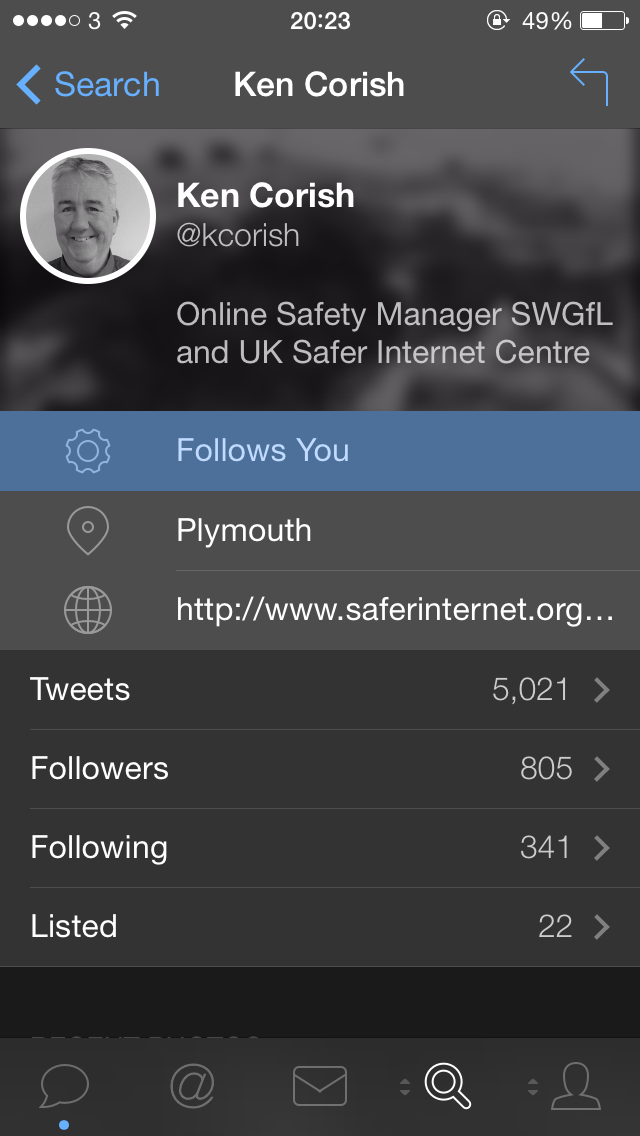 I do not know of a person who has his finger more on the pulse of e-safety and what it means to ensure a great online reputation. He’s great at giving training to both staff and students too. Follow now. 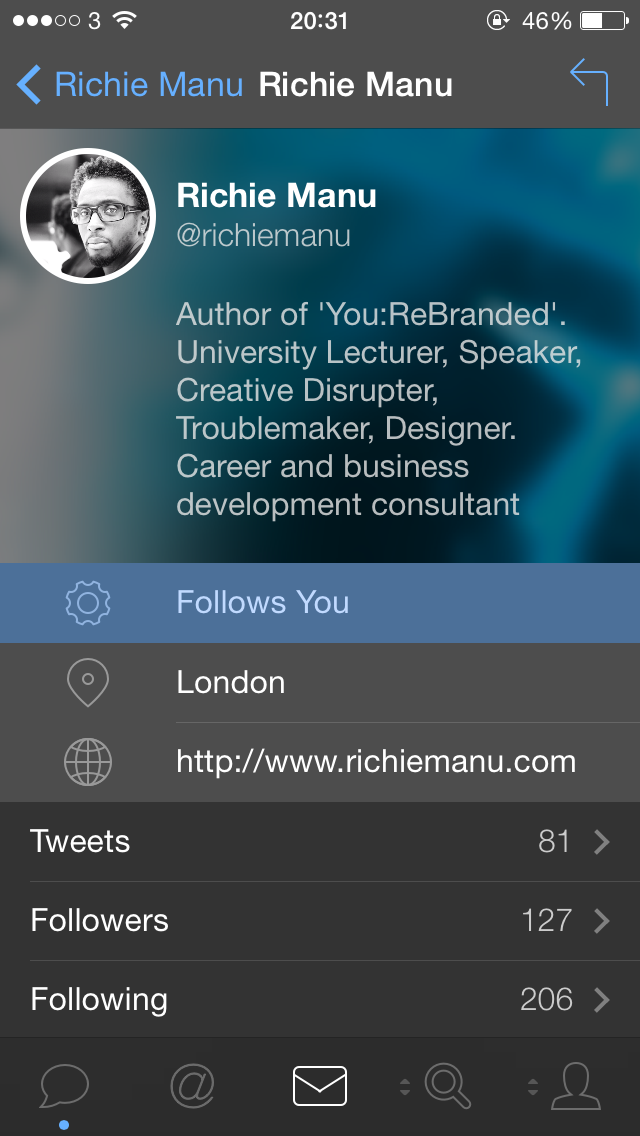 I had the pleasure of spending a weekend with Richie recently and he simply blew my mind with his thoughful, deliberate and creative mind. Check him out in this conversation with him, Mark Creesy, and Nina Jackson. 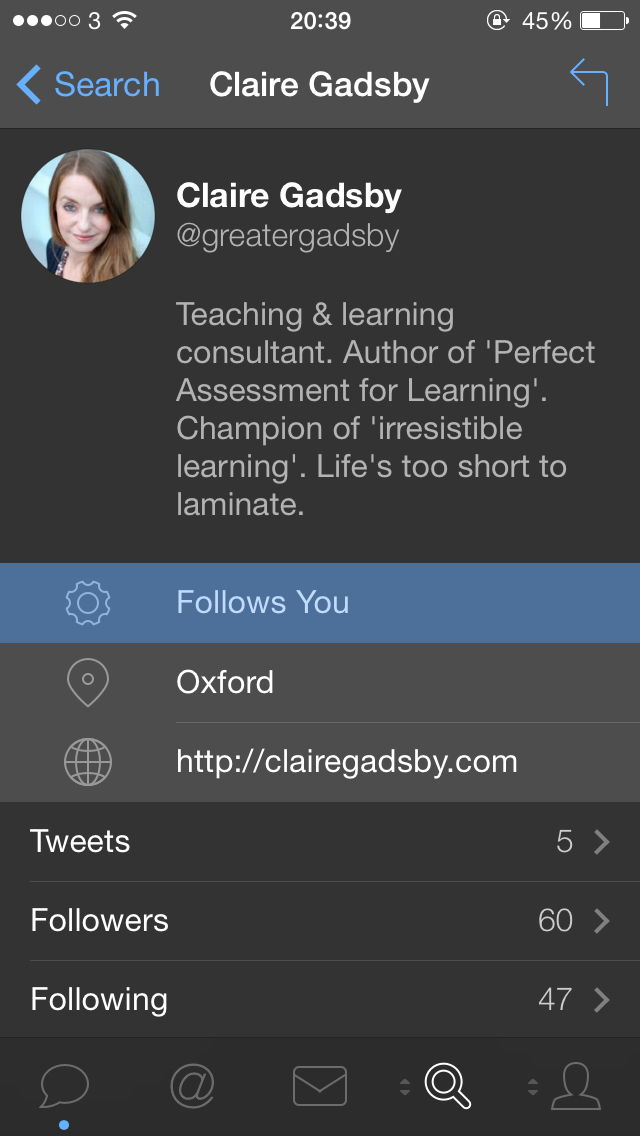 Unbeknown to Claire when I met her last weekend at the same event as I met Richie, I had been to an event where I had seen Claire speak and thought she was amazing. An inspiring speaker, confident, brilliant. As it goes, on that weekend, I helped her set up her Twitter account which is why, having only been on Twitter for a few days, she doesn’t really have many followers. She’s definitely worthy of a follow though. Please say hi too!

For me, it turns out, like Debra Kidd reflects here – others feel a bit like me too. A bit of an imposter when people use the word ‘Twitterati’ and the like. I’ve come to realise that actually, we are just people, sharing ideas, sharing thoughts, reflecting our practice and helping others along the way. There have been lots of comments, posts and messages this weekend about ‘multipliers’ following on from @nickdennis‘ 2nd successful TLAB event. The theme was ‘Multipliers’. Certainly, the five people here are that. If you’re not using social media for your CPD or just to keep you on your toes. Do it. This post from earlier today may help.