It’s not the kids, it’s the adults – working with technology in the classroom 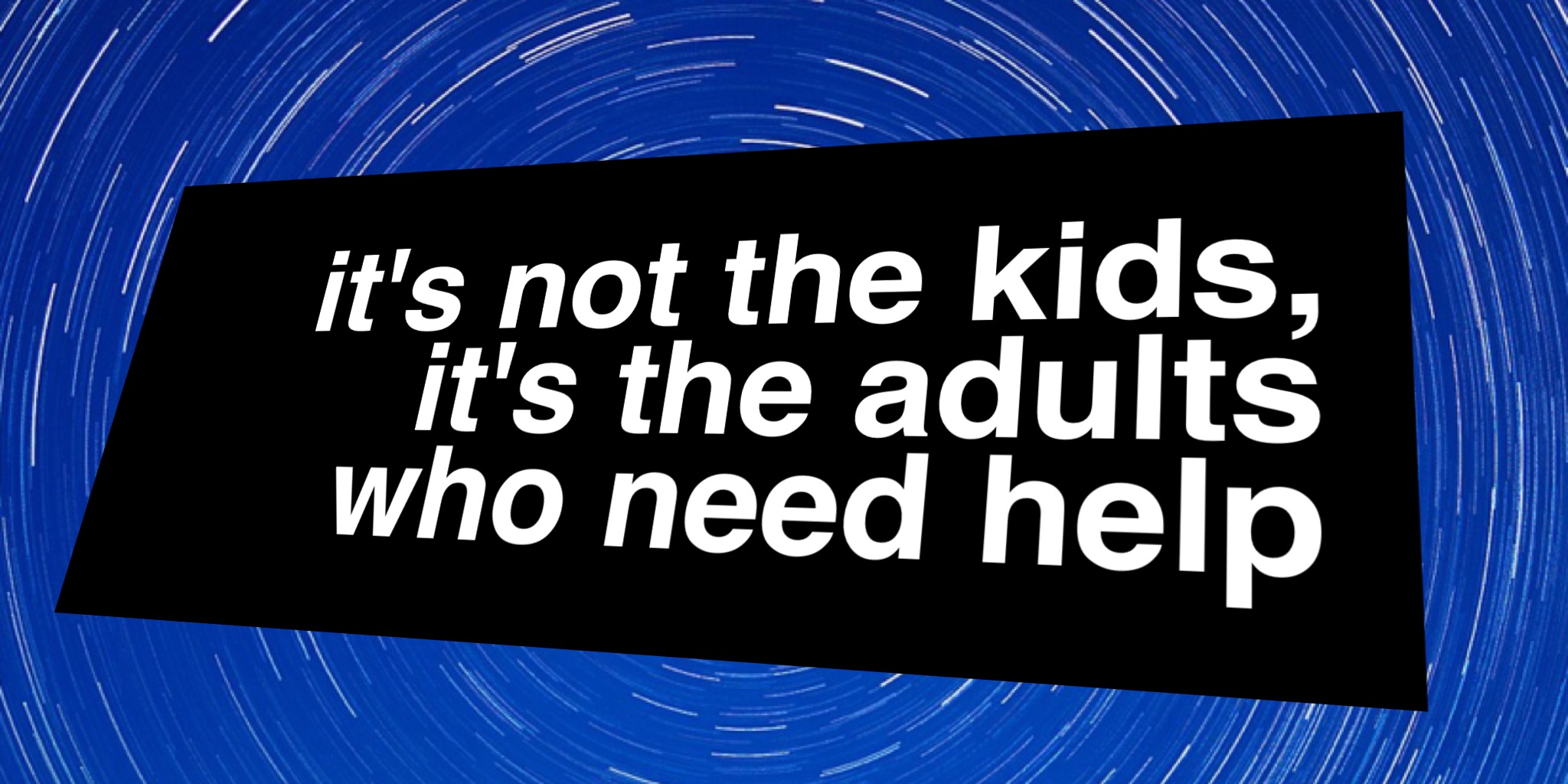 I’ve been working with RM Education at their Seminars this past week. My brief was to share with delegates ideas that would bring about memorable lessons for pupils. In the planning phases I was thinking about what I could do. How I could stand in front of 100 or so attendees and tell them exactly what would make for a memorable lesson and learning in the classroom, using technology. Ideas that would inspire, engage and be relevant (not only to the curriculum) but in ways that would do that for the children too? Rather than have myself as the speaker at the front I decided to try and do something a little different…

One of my favourite CPD activities is that idea of the learning walk. It was always my favourite way to spend my NQT time all those 20+ years ago, long before it was trendy – to wander round the school, pop in to classrooms and magpie the best bits from the lessons that I popped in to. I’m a big supporter of digital leaders too, as you may well know. So what I did was to get in touch with some Primary DL schools and ask them if they would be interested in bringing some of their Student Digital Leaders to the Seminars to join with me in a lesson. I thought rather than me standing in front of attendees, I would simply (it wasn’t *that* simple, but you’ll get the idea) teach a lesson, to pupils I’ve never met, using technology they may or may not have used before.

RM loved the idea and so we did it. I got in touch with Claire Marsh from Lutley Primary, Neree Sale from Elm Park Primary and Benjamin Hall from Lowerplace Primary who helped out at the Birmingham, London and Manchester Seminars respectively (Ben’s session is this coming Tuesday if you’d like to join us at the A J Bell stadium, Manchester).

In the sessions, each child had an iPad and we used Google Classroom to complete a number of different activities ranging from Explain Everything to Google Street View to Yakit Kids to Padlet to Google Docs. The children were AMAZING!

The thing was though – despite having never met the children before AND that they hadn’t used any of the apps before (ok, one or two from Lutley had but certainly not from Elm Park Primary and none of them had used Google Classroom) the lesson went fine. The pupils were able to interact, create their poems, respond to questions, submit work, create videos, upload them to Google Drive, so forth and so on. Without wanting to run the risk of repeating myself, the children were AMAZING!

The problem is this though. These children, having never used these bits of software previously had no difficulty in accessing the learning.

We read continually that technology does not have an impact on learning in schools and additionally, that teachers still find it difficult to use technology.

For me, it goes to this quote from Sean Junkins:

“I’ve yet to have a student tell me they can’t use technology in class because they haven’t had professional development on it.” Sean Junkins.

What I would say to teachers looking to get in to using tech in the classroom is to have a go, there’s a lot to be said for getting the students to use it and see the impact it can have. If you feel like you don’t have the confidence or knowledge to have a go, then why not speak with your tech coach in school or other digital leader, be that adult or pupil. In my experience it’s the adults who need the help far more than the children. That’s where digital leaders come in. They can transform how teachers engage with technology in your school. I won’t labour the point here as I have done so previously but if you don’t have student digital leaders in your school, you’re missing a trick. If you want to find out more about digital leaders read this or visit the digital leader network site.

If you like my approach shown here and would like to work with me then please get in touch here.