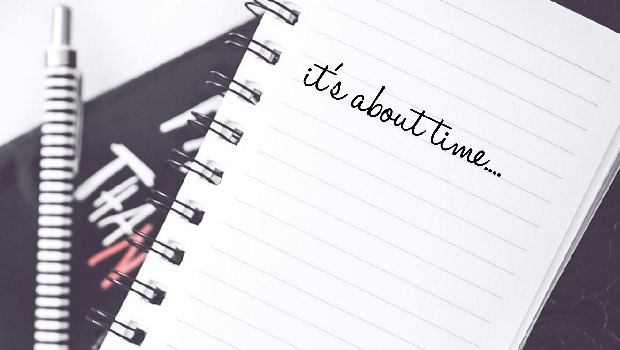 I was asked by Shaun Allison a while ago if I would be able to join him at the Teachmeet at his school. It’s not exactly round the corner at 183 miles away. My friend and ex-colleague David Didau who lives not too far from me managed to get across though – fair play if he did that out of the goodness of his heart; but I couldn’t stretch to that generosity, so I asked if it was ok if I made a video.

I thought I’d come up with a snazzy title, so I came up with ‘I.T.’s about time’ and I was going to do a piece about how it’s about time we (as a profession) stopped sticking our heads in the sand about embracing technology to support learning and got on with it. Instead of steaming ahead with this, I thought I’d ask Twitter a simple question:

Can you reply on education? "It's about time…"? How would you finish the sentence? @TeacherToolkit pic.twitter.com/Uhj3E8nJIA

The resulting tweets brought a bit more than my original idea, but I loved it. It brought together a response from teachers and leaders from across the globe which I thought was simply too good to ignore. Therefore I Storified the ones I received (see below) and then turned it in to the video you can see below:

Here is the subsequent Storify that was used in the video.

My massive personal thanks to the many teachers who responded with their points of view.