Getting the most out of your first Teachmeet 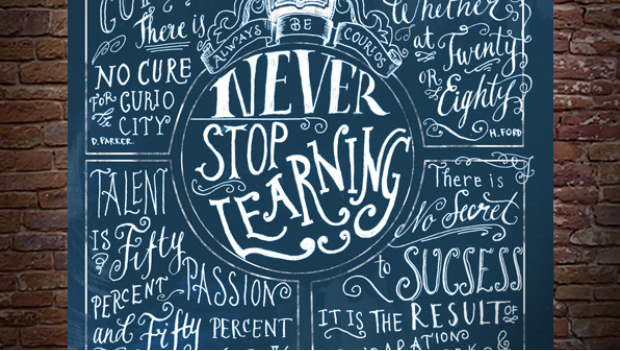 Teachmeets are everywhere now. The great sharing and practice available, for free, available to teachers by teachers is unprecedented. so how can you make the most out of your Teachmeet experience? What should you be likely to expect and how can you get the most out of attending one? Why should you even bother to attend when so much of it is then shared, storified and blogged about? 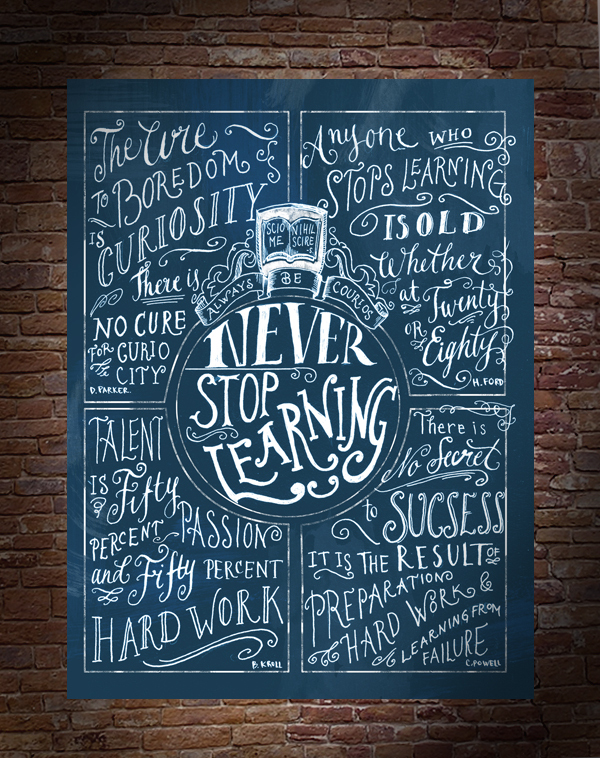 Attending a Teachmeet is such a different affair to something you pick up from reading the tweets and from getting the message second hand. As an example, I tweeted something from David Didau’s keynote at a recent Teachmeet. By being taken out of context, those viewing away from the event didn’t get the context of the message. I said the following to which @jwalkup replied:

Fortunately, @learningspy was on hand and was able to reply:

By being present at the Teachmeet you get the full context of the experience making it more 3D than 2D. Ok, so maybe if my tweet had been clearer that might not have happened. Perhaps too, as David replied and explained the context, the scenario was not indicative of my example. Being there though does make it far more relevant and you will get much more out of it. Many Teachmeets are sponsored too and whilst many would say you shouldn’t go for the prizes (and I’ve never won any either) it’s many the teacher who has walked away with a great prize.

Not only is it true that I’ve heard of presenters being offered jobs off the back of their presentation at Teachmeets but often, it’s the opportunities to talk with the teachers who have presented which make it a brilliant experience. Exchanging Twitter IDs or email addresses so you can get access to that resource or for continuing the conversation later make it that personal connection that you don’t get if you’re not there.

One of the best ways to connect with others at the event and to keep a great personal record of the learning is to keep yourself online. By having your phone / laptop charged up, you’ll be able to take photos / tweet / live blog and more throughout the whole event. Many Teachmeets die on their arse when there isn’t wifi available or no 3G for phones to keep you connected. Don’t lose your record entirely by turning up unprepared – even if it’s analogue and you bring a pen and notepad. Bring something to record the ideas.

Most Teachmeets have a hashtag. If you’re new to Twitter then check out Jon Tait’s definitive guide to twitter which should get you up and running. By tweeting during the event you’ll make great inroads into keeping your own personal record of the event. Not only that, but by using the hash tag you will draw other people to your twitter account who have a similar interest in education to you. This will really help you for the post event conversations and for future networking opportunities. Developing a solid PLN or personal learning network will really help you with your own interactions and CPD online.

Come with an open mind

I often read complaints on Twitter and other social media about poor representation from different sectors. There’s not enough Primary. There aren’t any female presenters. It’s all relative. I get as many ideas from people who don’t match my background as I do from those who do. As an example, I heard a great idea from a PE teacher about using an App as a means to flip their classroom. I don’t teach PE and whether I’m Primary or not, the idea was completely transferrable. Don’t stay away from a Teachmeet for worry of representation – you will walk away with ideas you can use the next day.

One of the biggest benefits of attending Teachmeets is to hear from practitioners who are still practising in the classroom. I am not adverse to staff receiving CPD from educational consultants. I have nothing against educational consultants at all, but, when people no longer work in the classroom the ideas that they bring are often that, ideas. One of the most powerful things that you can get from attending a Teachmeet is hearing ideas from teachers that are practising these activities in their classrooms day in and day out. These ideas work and we know this because the teachers are using them in their classrooms every single day.

This could mean a either getting up and sharing something yourself or actually just making sure that you get over and say hi to people. A number of people have not said hi to me at Teachmeets because they were too shy – please do. I recommend it too. I always try and get round and talk to and meet people before and after the event. It’s a great way of making further connections and opportunities for learning. I have made great friends doing this too. Friends who I wouldn’t have made if it wasn’t for getting involved and saying hi afterwards. Many Teachmeets have Teach-eats after them too. Who doesn’t enjoy a bit of food either? Stick around if you can and meet more people. Why wouldn’t you if there’s an opportunity to do so?

Do you have any further tips for those looking to attend their first Teachmeet? Could you share them in the comments?