In readiness for the start of next year I’ve made a video to run on plasmas around the school and show in tutor time to engage students and get them to apply.

The video was made using Apple’s relatively unknown ‘Motion 5‘. It’s billed as a companion to Final Cut Pro which I can well understand. It’s useful for creating a sequence which you then build and compile using Final Cut Pro. Either way though it can create some cracking effects. The only post Motion editing was the addition of the audio which I did in Final Cut, everything else was done using Motion 5. 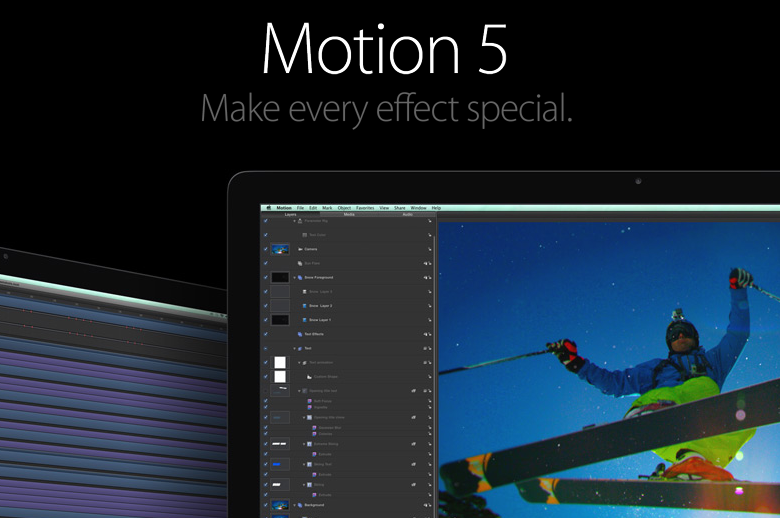