By Mark AndersonDecember 9, 2019No Comments 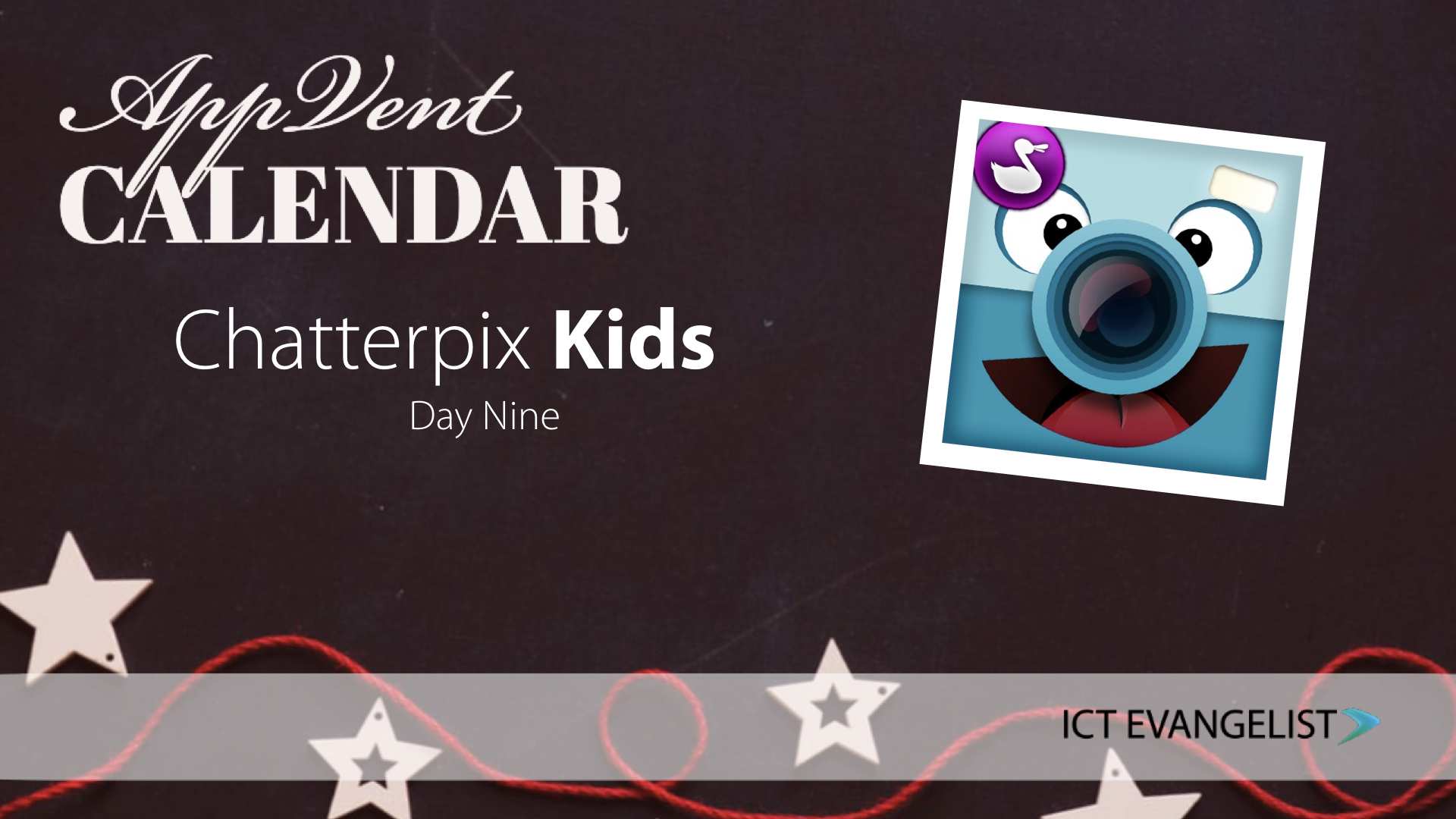 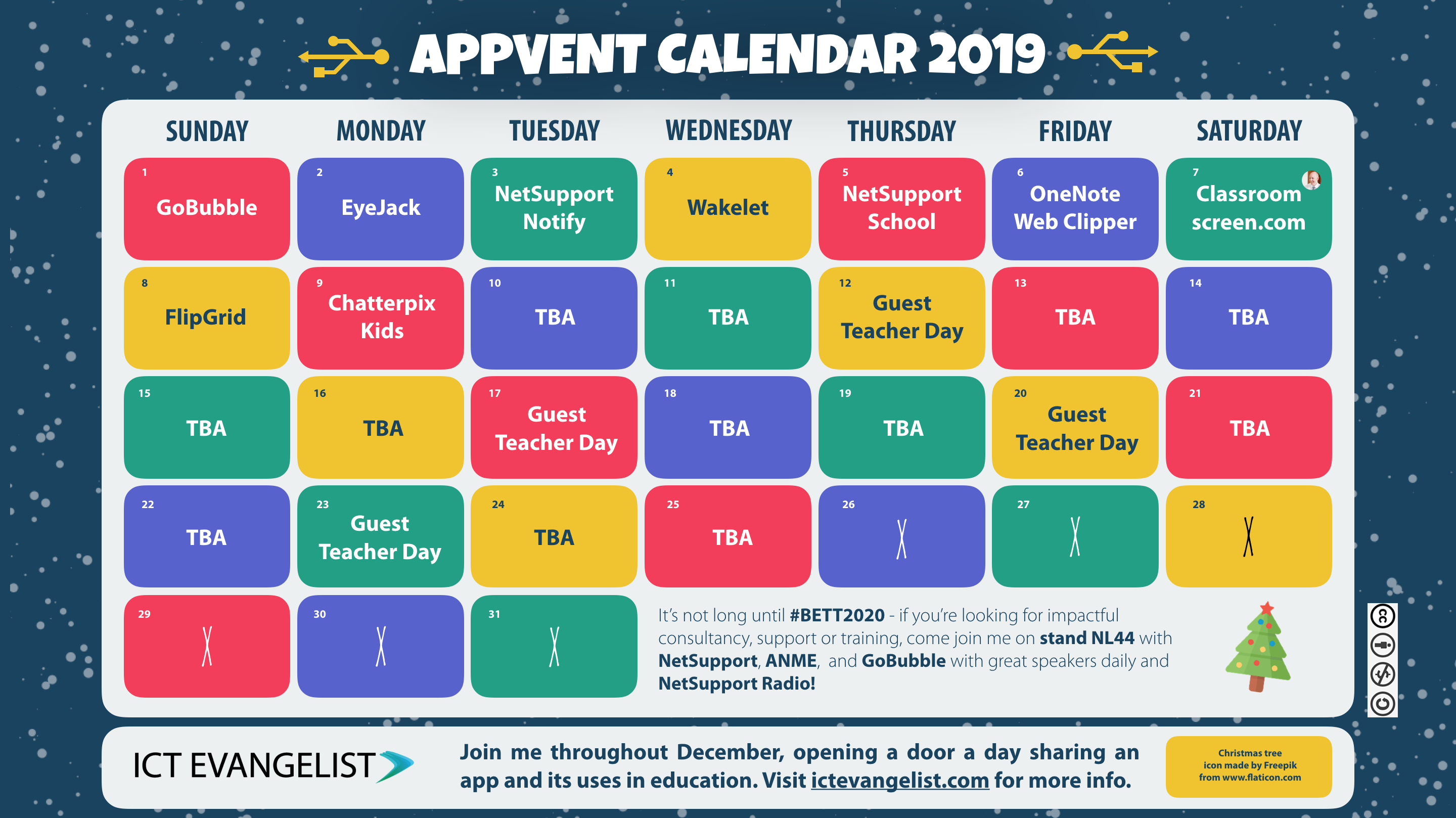 What is Chatterpix Kids?

Developed by the same people who brought you the Khan Academy, Chatterpix is an app that allows you to take one of their characters or photo of something or somebody you’ve taken or found and it enables you to bring it to life! Here’s one I made earlier using a photo of my friend’s dog as an example.

Chatterpix Kids is available for free on Android and on iOS and is completely free. Like many great tools to support learning, this one is limited only by your imagination.

Once loaded, simply add in your photo, draw a line over where you want to animate the mouth movement. Then you simply hit the record button and you have 30 seconds to deliver your speech. This is great for nervous learners who don’t like to present to the class or to be filmed themselves. It could even be the way that they deliver a short speech about a character they’re studying in their latest reader. It could be that the students are studying people from history and they deliver a short summary of their work and life. It could be that it’s an image that represents a keyword from the lesson and you’re asking learners to use the keyword in a sentence or asking a question where they keyword is the answer…. there are many ways in which you could weave this versatile app into your teaching and their learning activities.

More often seen in use in Primary schools because of its simplistic nature, I would suggest, so long as you keep activities focussed on learning activities rather than using this tool for its novelty factor, it could be used at any age. What if you were asking Y8 to identify the components of a computer. The students could gather pictures of RAM, ROM, CPUs, etc and bring all of these to life into a short explainer documentary. Here the activity is the means by which they learn and demonstrate their learning about the topic, the app is the tool via which they demonstrate that learning. The process is equally if not more important than the quality of the outcome.

If you want an app that can extend things further, Apple Clips takes this kind of activity to the next level. That said, if you want something quick, free, simple to use with learners of any age, why not check out Chatterpix Kids. At the youngest levels, I’ve seen some fantastic examples of its use by young pupils who have been learning about healthy foodstuffs and made a series of videos about different types of fruit and vegetables that they have brought to life in this app. Why not give it a go yourself!

I hope you’re finding the series interesting and helpful. I’m looking forward to sharing more with you across the rest of the Appvent series. Thanks again to Olly Lewis for his contribution on the weekend. Watch out for more special guests this week who will be recommending some great tools from their classrooms too. More tomorrow!