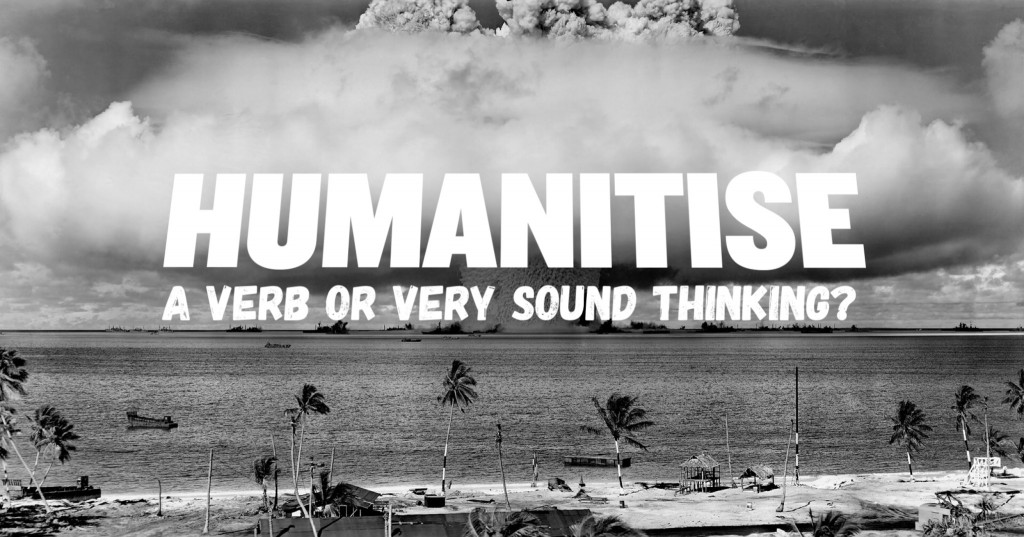 It has been my distinct pleasure to meet and work with Kevin Matthews of the Thomas Hardye School, Dorchester, whilst taking part on the #ThinkGlobal15 conference tour in Japan. Kevin’s focus in the different events has been his specialist area of expertise surrounding Human Rights education. His school is recognised as a Beacon School in Holocaust Education by the Centre for 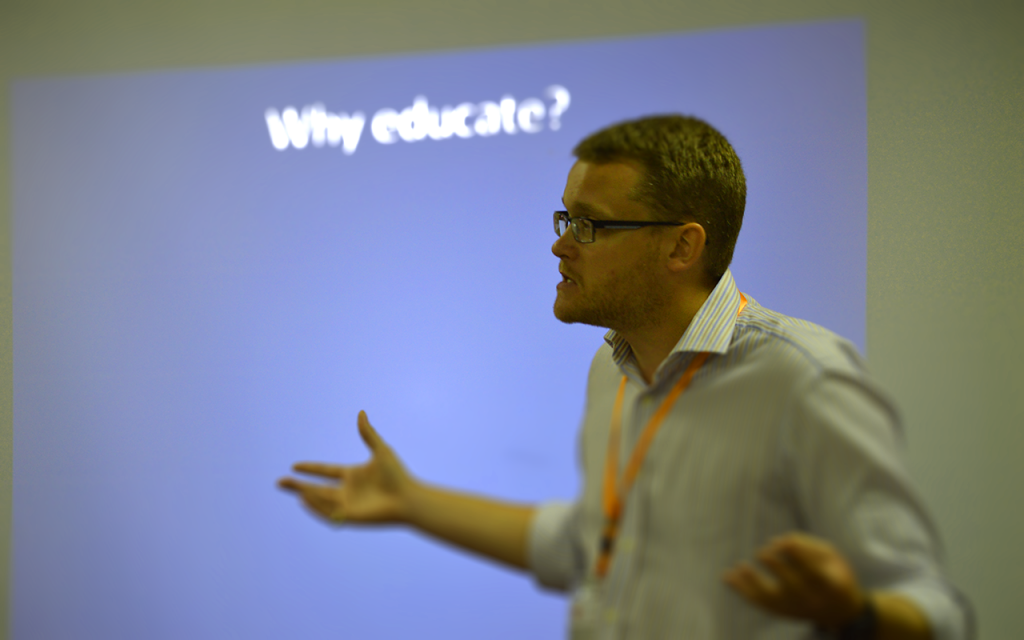 Holocaust Education at the Institute of Education, UCL.  Kevin’s role at the Thoms Hardye School is Head of Citizenship, Human Rights and Genocide Education. His presentations have focused on what he calls, ‘REI – Respect, Empathy and Inclusion’; the key aspects of citizenship in the curriculum. In his session he talks about the work of Janusz Korczak, a key figure in the focus of children’s rights and according to Kevin, “way ahead of his time” in terms of his thinking of the role of children in society.

Kevin’s work is very powerful and this is recognised by the power and quality of the work that his students produce after having been in some of his lessons, for example the artwork alongside by one of his former Year 9 students following some lessons on the Holocaust. The delegates in the conference have been very moved by his presentation and workshop too, as have I which has led me to writing this now.

On the trip, Kevin took some time travelling to Hiroshima to visit the Peace Memorial Park and Museum and so I invited him to share his experiences in a guest blog post on the site…

It has taken me some time to put this together thanks to the start of another academic year, and even now I am not sure really what to write.  When I was asked to join the Think Global project I had no intention of going to Hiroshima, in fact, to my shame, I didn’t know where exactly Hiroshima was in relation to where we would be working in Japan. I had always known about Hiroshima ever since I was a boy, but never thought it would be a place I would want to go to. As I started to get ready for the Think Global 15 trip though through wider research about Japan, and with my conference focus being Human Rights, I started to become more aware of a personal need to visit Hiroshima if at all possible.

When the typhoon hit the south of Japan whilst we were in Kyoto, and I was told that the Shinkansen was experiencing delays and cancellations of service due to the weather, I was really rather disappointed that I might not be able to go on our only full day off during the tour. That night I started to reflect as to what it was that was making me feel like this, I was in the cultural centre of Japan, the ancient capital that, as a teacher of Theology and Philosophy, I should have been more than happy with spending the day in temples and conversing with people. I am however, as my wife will testify to, a restless individual.  I eventually came to the conclusion that my frustration was for the same reason I have been to far too many sites of genocide and persecution over the years, I wanted to see for myself these places of human devastation in order to try to better understand what happened, and also to pay a small token of respect to the memory of the victims.

On the Shinkansen the next morning, I began, for some reason, to think about the actions of my paternal Grandfather in Burma during the Second World War, and the Military Cross citation on my living room wall regarding my wife’s paternal Gradfather’s actions in Burma also.  I knew that the Japanese had not been the most pleasant of enemies during the war, and I kept telling myself the traditional narrative of dropping the Atom Bombs on Hiroshima and Nagasaki was the only way to end the war without a greater loss of life. That it was the lesser of two evils and therefore justified. A part of me however kept on saying that was simply a case of victors justice talking and that perhaps, and I know it is exceptionally dangerous to play ‘what if history’, if the war had gone the other way, that the dropping of the atom bombs would have been seen as a war crime and would have seen a number of people on trial accordingly.

It is very easy with hindsight to look back on the morning of August 6 1945 and view the crew of the Enola Gay with contempt for the outcome of their mission and its enormous loss of life.

It would be easy for that contempt to simmer amongst the Japanese population and for them to want retribution for what happened. I am sure there are those who do in fact have those feelings!  Especially in such a big anniversary year with the current political slant the way that it seems to be in Japan.

It is all to easy for all of us to look back with contempt, when we should be looking forward with hope. My focus during all the Human Rights and genocide education that I do is, “what can we as a global society learn from the very worst, and the very best, of humanity, so we do not make the same mistakes?”.  This, I was so pleased to find out, is exactly the sentiment our Japanese counterparts have about the importance of Human Rights, and exactly the same thing I took away from Hiroshima. We must honour the memory of the victims of war, genocide, persecution, intolerance and injustice, regardless of what side they were on. If Human Rights are to exist properly, and are to achieve what they were set out to do for all human beings, then the ‘side’ must not matter. If we cannot see ourselves in the eyes of a person in need, either in the past, or today, then it is our own humanity we need to question, not theirs.

I cannot judge the actions of the crew of the Enola Gay, the same way I cannot judge the actions of anyone from the decades prior to that mission that led to the establishment of the Universal Declaration of Human Rights.  In those decades that saw so much inhumanity towards people across the world I can only take lessons to pass on to others. I intend to return to Hiroshima to pay my respects to the victims of the bombing when the Think Global project returns to Japan in 2017.  I would actually like to get a seminar day at the Peace Museum, but I am not sure that would happen. My only objective in what I do as a teacher is to help humanise my students, in my case through the use of the Humanities subjects, I call it ‘Humanitising’. I think this humanising process of teaching respect, empathy and inclusion is not just needed for school students though, with what seems like ever more frequent humanitarian crises occurring, perhaps we should all try to ‘Humanitise’ each other, and ourselves, more.

Kevin can be found on Twitter as @Humanitise. I’m trying to convince him to get in to blogging. Having seen him present I know he has a powerful message and that his work can have a great impact upon culture, ethos and community within a school.